Sudan called on Ethiopia to pull back its forces 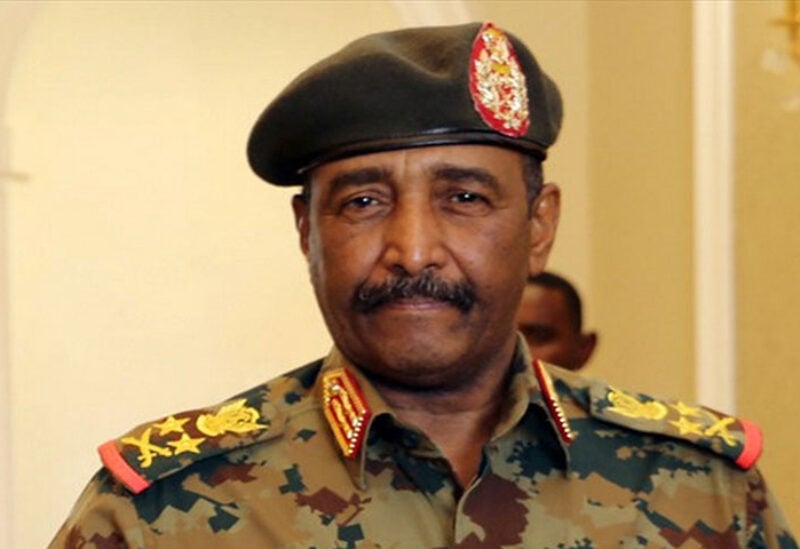 Al Burhan also accused Ethiopia of breaching Sudanese territory over the past two weeks by deploying forces in the border area of Baraka. “It is an unjustified escalation and an act of aggression against the country,” he told members of the Sudanese armed forces in Khartoum.

He called on Ethiopia to pull back its forces.

Al Burhan’s comments, released by the Sudanese military’s media office late on Wednesday, signal a significant toughening of Sudan’s position on the dispute, which has led to a series of deadly clashes between the two sides after the Sudanese military moved late last year to wrest back control of some of the border enclaves settled by Ethiopians.

The two nations have accused each other of massing up troops in the area and of inciting unrest in each other’s territory, raising the prospect of war. Mediation attempts have yielded no tangible results.

Sudan had previously called on Ethiopia to come to the negotiating table, arguing that the border was demarcated by a 1902 treaty affirmed in 1972, and that all that was needed was agreement on the location of border signs. Ethiopia said it would not negotiate until Sudan pulled back forces from the areas they took back since December, a condition rejected by Khartoum.

The border enclaves have been settled since the 1950s by members of Ethiopia’s powerful Amhara ethnic group and allied militiamen. They are widely believed to include some of the most fertile farmlands in Sudan, which allowed the settlers to stay under an informal agreement.

“There will be no negotiations with the Ethiopians without an acknowledgment first that those lands are Sudanese,” said Gen Al Burhan, also the country’s top soldier.

The border issue has arisen at a time when Sudan is already in a dispute with Ethiopia over the massive hydroelectric dam Addis Ababa is building on the Blue Nile.

Sudan and fellow downstream nation Egypt want Ethiopia to enter a legally binding agreement on the filling and operation of the dam and on mechanisms to resolve future disputes. Without such agreement, Khartoum maintains, Sudan’s eastern region would be vulnerable to destructive flooding and the disruption of its own power-generating dams on the Blue Nile.

Egypt fears that the dam would affect its share of the Nile waters, which supply more than 90 per cent of its fresh water needs.