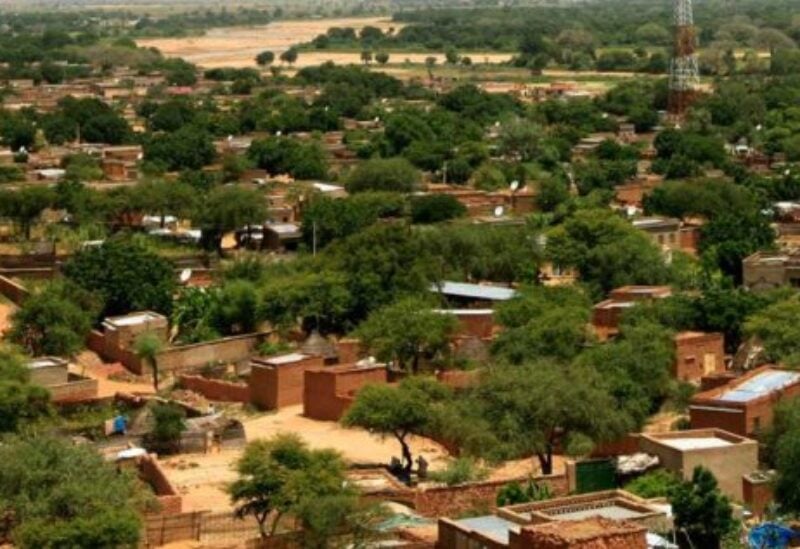 Speaking during his meeting with the ambassadors and heads of missions of African states, as well as the African Union representative in Sudan, Mohamed Belaish, Al-Burhan called for the inclusion of “new political factions” in the county’s transitional government, saying that a “political participation is of utter importance to complete a stage of democratic transition in Sudan.”
“Participation should include all the political factions who had contributed and called for change in Sudan,” he added.
The Sudanese leader pointed out that his council was keen “to protect the revolution until a democratic transition stage is completed,” stressing that he was committed to the partnership stipulated in the constitution.