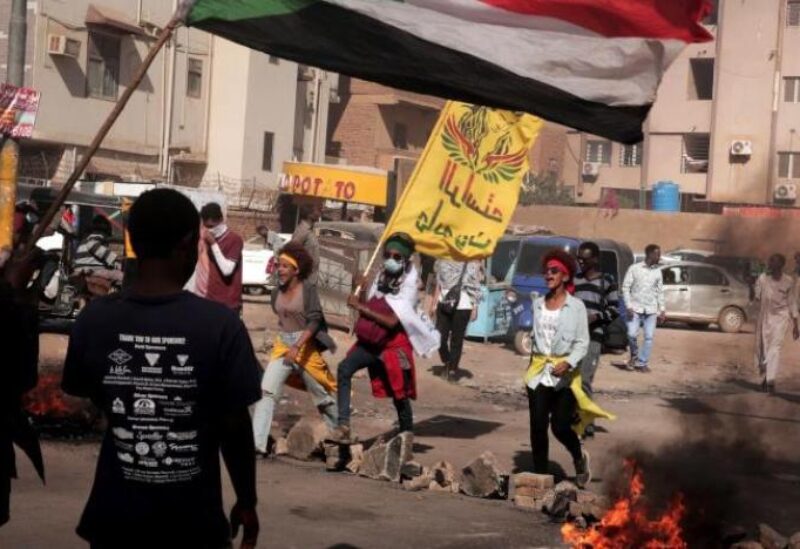 Sudan’s Sovereign Council has agreed with a US delegation on amending the constitutional document governing Sudan’s transition to democracy to bring it into line with new developments in the country, it said in a statement on Thursday.

A statement posted by the US embassy in Khartoum on Thursday said that Washington will not resume economic assistance to Sudan that was paused after a coup unless there is an end to violence and a civilian-led government is restored.

The statement on a visit to Sudan by Assistant Secretary of State Molly Phee and Special Envoy for the Horn of Africa David Satterfield said the United States would consider measures to hold accountable those responsible for failure to move forward on a political process.

Meanwhile, dozens of Sudanese judges and prosecutors have condemned the killing of more than 70 protesters since a military takeover in October and have called for investigations, in rare public statements released on Thursday.

Frequent protests since the Oct. 25 takeover have been met with live gunfire and tear gas. At least 72 civilians have died and more than 2,000 have been injured, according to medics aligned with the protest movement.

Military leaders have said the right to peaceful protest is protected and have commissioned investigations into the bloodshed. Sudanese police say they have faced aggression from protesters.

A statement from 55 judges to the head of the judiciary said military leaders had “violated agreements and covenants since the October 25 coup, as they have carried out the most heinous violations against defenseless protesters”.

They called for an end to the violence and a criminal investigation.

Separately, more than 100 prosecutors announced they would stop work from Thursday in support of their call for security forces to cease violations and lift a state of emergency. They stated their opposition to a recent emergency order that offered immunity and wider powers to security forces.

They also noted that prosecutors had been unable to carry out their legal duty to accompany police to protests and determine the acceptable use of force.

A further group of 48 other prosecutors called for an investigation of alleged violations against protesters, and for prosecutors to be able to monitor protests.