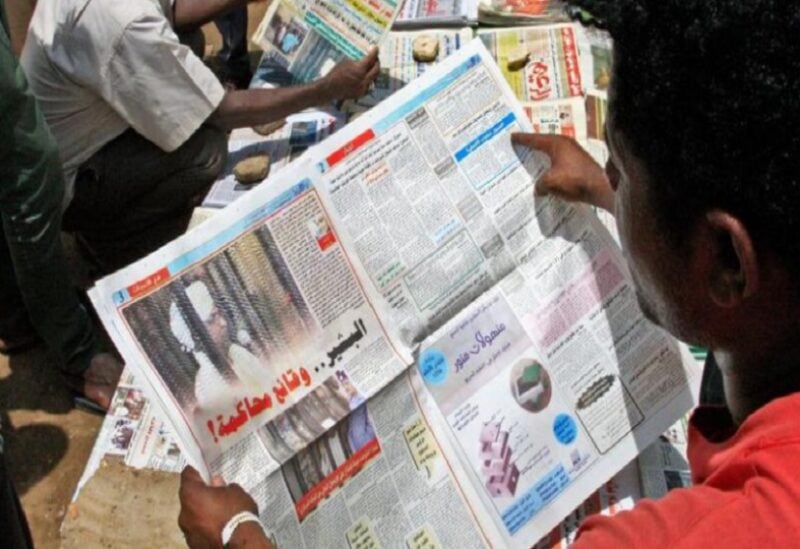 Sudanese journalists elected on Saturday the first Preparatory Committee in three decades to pave the way for the establishment of the Journalists Syndicate.

The last legitimate syndicate in the country was dissolved after ousted President Omar al-Bashir seized power in a military coup in June 1989.

More than 600 journalists working in newspapers, international and local television channels and radio stations, as well as official agencies and photographers took part in the meeting held by the constituent General Assembly.

The elected committee consists of 15 members, who managed to win the majority of votes in a smooth electoral process, which was monitored by union experts and representatives from the preliminary committees of doctors, lawyers and engineers syndicates.

Following the December 2019 revolution, the media was divided into three bodies before journalists presented an initiative to unify the press entities by establishing an assembly that allows the participation of all Sudanese journalists in the country and abroad.

Male and female journalists, representing different generations and ages in all visual, audio and print media, participated in the general assembly to establish their professional union, including members of the former syndicate.

The elected member of the preparatory committee, Abdul Hamid Awad, said that convening the General Assembly of Sudanese Journalists “is a historic day for the Sudanese press, as more than 80 percent of its participants were deprived of this experience under the toppled regime.”

Awad, who has been working in the field for more than 20 years, said this was the first time he nominates himself and wins in the elections.

He expected the committee to promote good governance and defend any violations of human rights and freedom of expression.

He wished for the upcoming syndicate to be part of the battle to regain and support the democratic transition and the peaceful transfer of power in the country, and play its role as the fourth authority to oversee the executive, judicial and legislative authorities.