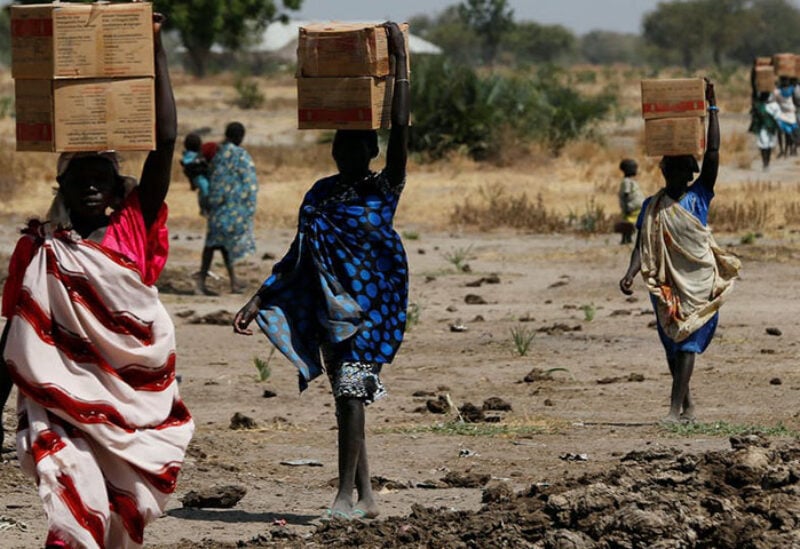 Sudan’s transitional parliament has approved the Anti-Corruption National Commission Law after removing all the provisions that contradict with the articles stipulated by the committee tasked with dismantling the government of toppled former president Omar al-Bashir.

The legislative body, which includes members of both the sovereign council and the cabinet, voted on the draft law on Saturday. It affirmed that the committee would continue to carry out its duties and recover public funds.

The committee tasked with dismantling Bashir’s ruling apparatus has been facing organized campaigns by supporters of the ousted regime and several parties in the transitional government in an attempt to dissolve it.

The committee had previously accused senior officials in the sovereign council and the cabinet of working against dismantling the Islamist regime and threatened to expose them to the public.

It has so far recovered huge sums of money, properties and companies owned by Bashir’s associates.

By virtue of a law issued in 2020, the committee has the authority to abolish public posts, terminate the service of officials who obtained jobs through nepotism, dissolve profit and non-profit organizations, request reports and information from state institutions and summon people to provide information.

It is also entrusted with seizing bank accounts of persons, institutions and companies, for the purpose of dismantling the former regime.

Sovereign Council member Mohamed Alfaki Suleiman said after the vote on Saturday that the transitional parliament threw its support behind the committee.

He pointed out that a commission would also be formed to fight corruption in the country.

The legislative body ensured there would be no conflict between the roles of the commission and the dismantling committee.