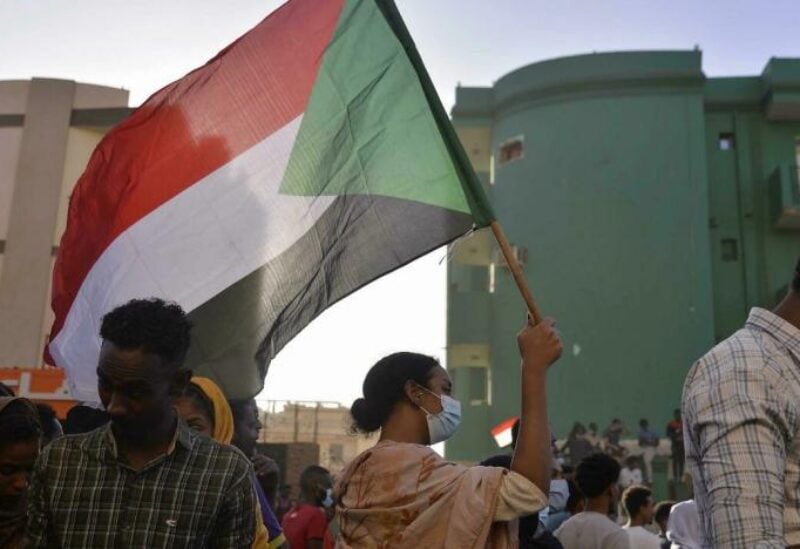 “I was released late yesterday evening,” the head of Sudan’s Congress Party Omar al-Degeir told AFP, who was among the civilians arrested in the October 25 power grab by the army.

“I was in solitary confinement and completely cut off from the world throughout this period.”

Other civilian politicians, including from the Umma party, Sudan’s largest political group, were also released.

Top general Abdel Fattah al-Burhan last month declared a state of emergency and ousted the government, in a move that upended a two-year transition to civilian rule.

It triggered a wave of mass street protests in which at least 41 people were killed, according to medical sources.

But on Sunday, Prime Minister Abdalla Hamdok — who had also been put under effective house arrest — was released.

He and Burhan then formally signed a 14-point deal that provided for the premier’s reinstatement and for political detainees to be freed.

However, analysts warn the move simply “whitewashes” the coup, as it remains unclear how much power Hamdok’s government will hold, and which will still be under oversight of a ruling council led by the military.

Thousands of demonstrators in multiple rallies rejected the deal, shouting “No to military power” and demanding the armed forces fully withdraw from government.

The deal was welcomed by Saudi Arabia, Egypt, the international community including the United Nations and African Union, as well as the so-called Troika of the Britain, Norway and the United States.

The deal raises hopes the strife-torn northeast African country will be able to return to its fragile transition process, that started after the 2019 ouster of longtime president Omar al-Bashir.

But Britain’s minister for Africa, Vicky Ford, said that while she was “pleased” at Hamdok’s return, she warned that the “military must deliver on their commitment to a genuine partnership with civilians”.