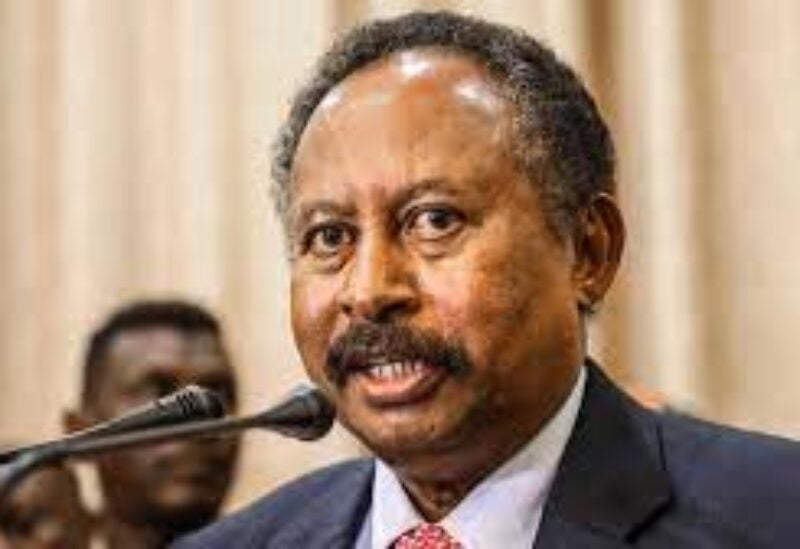 A roadmap to end the country’s “worst and most dangerous” crisis between the political and military components of the government, was presented by Sudan’s Prime Minister Abdullah Hamdok, news agencies reported.
Speaking on state TV, Hamdok announced: “The coup attempt opened the door for discord, and for all the hidden disputes and accusations from all sides, and in this way, we are throwing the future of our country and people and revolution to the wind.”
Last month, a coup attempt was allegedly undermined. Since then, the military and civilian power-sharing partners have been engaged in a war of words.
Sudan’s military and a coalition of civilian political parties have ruled under a power-sharing agreement since the removal of former President Omar Al-Bashir in 2019.
According to Hamdok, the ongoing conflict is between those who believe in a transition towards democracy and civilian leadership, and those who do not.
“I am not neutral or a mediator in this conflict. My clear and firm position is complete alignment to the civilian democratic transition,” Hamdok expressed.
Reuters reported Hamdok stating in his TV speech that he had spoken to both sides and presented them with a road map that called for the end of escalation and one-sided decision-making, and a return to a functioning government.
He emphasised the importance of the formation of a transitional legislature, reform of the military and expanding the base for political participation.
Political groups aligned with the military have called for protests in the Sudanese capital Khartoum on Saturday, Reuters reported. Meanwhile, groups advocating for civilian rule have called for protests on 21 October.