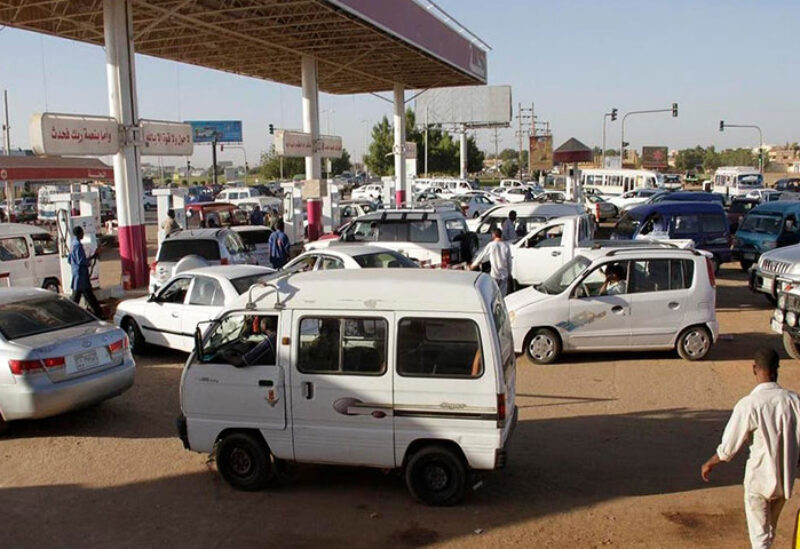 Sudan’s finance ministry said in a statement that the prices of petrol and diesel will be fully liberalized on Tuesday, and new prices will be set that it said were in line with import costs.

Sudan has been applying aggressive reforms set and monitored by the International Monetary Fund ( IMF) in the hopes of turning around its economy and attracting debt relief and renewed financing.

The reforms have been painful and annual inflation soared to 363 percent in April. Sudanese officials and the IMF have said the reforms, which included a sharp currency devaluation, would rise prices and add pressure on citizens.

Tuesday’s move is the latest in a series of fuel price increases. The finance ministry said that going forward prices would be determined by the costs of import as well as transportation, taxes, and profit margins.

“After the liberalization of prices, Sudan’s remain the 6th cheapest out of 42 African countries,” as many countries impose high fuel taxes, the statement said. Opponents of the reforms say their effects fall disproportionately on the poor.

Sudan continues to subsidize cooking gas and furnace oil, as well as wheat and medicines, although there are frequent shortages of those commodities. People wanting to fill their cars with gasoline or diesel must typically face long lines.