Sudan military company to give up its civilian operations 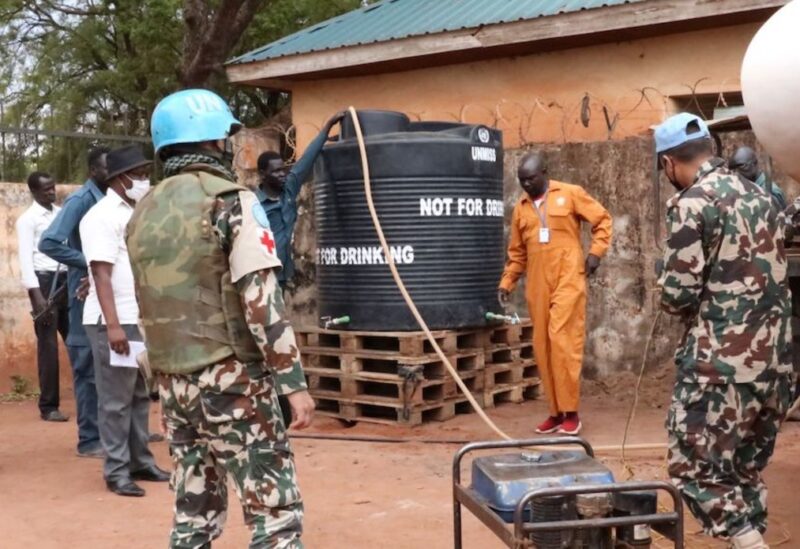 One of Sudan’s biggest military firms has agreed to gradually hand over its civilian operations to the finance ministry, with the goal of eventually converting it to a public shareholding company, the information minister said on Wednesday, reported Reuters.

If completed, the spin-off of Defense Industrial Systems’ civilian business could help reduce tension between the transitional authority’s civilian and military elements, which are sharing power until the end of 2023.

Many civilian politicians view the military’s opaque business activities as inappropriate and complain that its profits are not included in the state budget.

“This is a new partnership between the military and civilian components that produced the great December revolution,” said Information Minister Hamza Balol, in a reference to the ousting of former President Omar al-Bashir, at a news conference at the company’s manufacturing complex on the outskirts of Khartoum.

The company hosted Prime Minister Abdalla Hamdok and other ministers on Wednesday in a rare invitation to civilians to tour its facilities.

Sudan’s military took power from al-Bashir in April 2019, after months of protests that began the previous December, then the following August agreed to share power with civilians.

Since then, the economy has weakened, with the government suffering from chronically low revenue.

Sudan’s military has been under domestic and international pressure to increase its transparency and contribute more to the national economy.

The company, like many other large enterprises owned by the military, has yet to release its finances or disclose its holdings to the public.

“The Sudanese public will now be able to benefit from this company,” said Finance Minister Jibril Ibrahim, citing its work in the petroleum, railway and agricultural industries.

“It is important for the company to explain to the people what it does and what it owns and what it hopes to achieve.