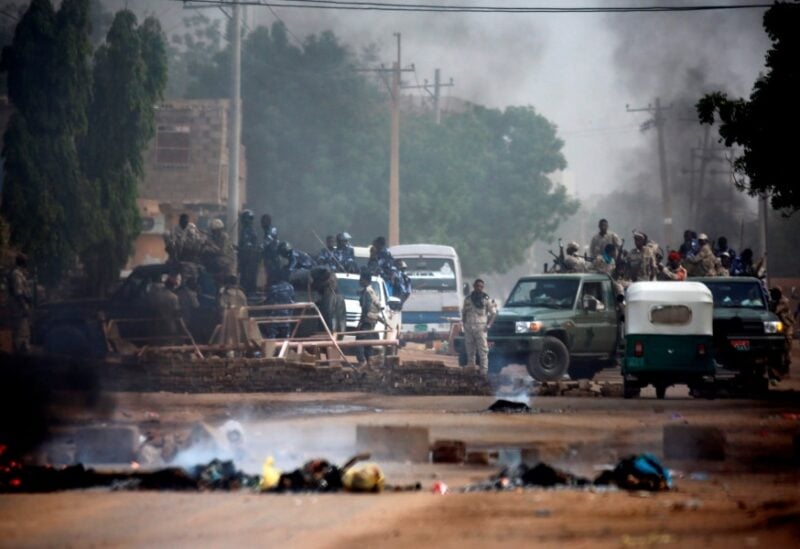 The multi-million-dollar settlement is part of the deal Khartoum agreed to last year, which paved the way for the United States to remove Sudan from its state sponsors of terrorism list.

It will compensate victims from the 1998 Al Qaeda attacks on the US embassies in Kenya and Tanzania, the terrorist group’s 2000 attack on the USS Cole and the 2008 assassination of a US aid worker in Khartoum. Sudan’s former government under Omar Al Bashir harboured Al Qaeda members complicit in the attacks.

“Achieving compensation for these victims has been a top priority for the Department of State,” Secretary of State Antony Blinken said in a statement announcing the settlement. “We hope this aids them in finding some resolution for the terrible tragedies that occurred.”

“We appreciate Sudan’s constructive efforts over the past two years to work with us to resolve these long-outstanding claims. With this challenging process behind us, US-Sudan relations can start a new chapter.

He reiterated the US support for the civilian-led transitional government and said he looked forward to working towards improved relations between the two countries.

The Trump administration agreed to remove Sudan from the state sponsor of terror list last year – pending the settlement – at the same time Khartoum signed on to the Abraham Accord to establish ties with Israel.

As part of the agreement, the US Congress passed legislation in December to partially restore Sudan’s sovereign immunity, which the Biden administration enacted last week.

Victims of the September 11 attacks and their families are still entitled to continue litigation against Sudan for harbouring Al Qaeda under Bashir.

The legislation authorised $700 million in foreign assistance for Sudan and committed Washington to paying off $231 million of Khartoum’s debt. Separately, the Trump administration announced $81 million in humanitarian assistance to Sudan in October after it agreed to normalise ties with Israel.