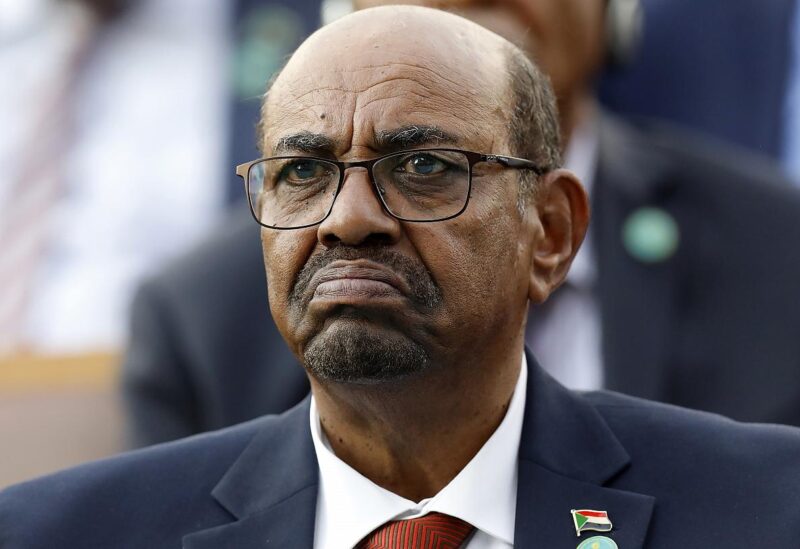 Sudan’s president promised there would be no return to civil war in Africa’s biggest country on Wednesday in a speech that sought to calm tensions over a growing stand-off with the south.

President Omar Hassan al-Bashir called on his political opponents to work with him “for the homeland” during his opening address at the annual conference of his dominant National Congress Party (NCP).

“We will be patient in our political dialogue so we can achieve national unity,” he told thousands of supporters who regularly interrupted him with ululations and chants of support. “And I confirm that we will never go back to war as long as we have peace as an option.”

Southern ministers walked out of Sudan’s Government of National Unity last month, claiming that Khartoum was stalling on the 2005 peace agreement that ended two decades of civil war.

They have given Bashir until the beginning of next year to get back on track with the peace deal on a range of points, chief among them the demarcation of Sudan’s contested oil-rich Abyei region.

On Wednesday, Bashir gave a measured speech that was in marked contrast to his highly charged address to government-allied militias on Saturday.

Over the weekend, Bashir wore military uniform as he urged the Popular Defense Forces to open more training camps and recruit mujahedeen “not for the sake of war but to be ready for anything”. The SPLM deplored the speech, which it said amounted to a call for war.

But at the NCP conference, Bashir wore traditional robes as he called on the SPLM to come back to government.

A series of meetings between SPLM leader Salva Kiir and Bashir — and of a top-level group of officials from both sides — has so far failed to find a break-through.

Kiir met with senior SPLM officials late on Tuesday to decide when to hold a further meeting with Bashir to try and find a way of the crisis.

Kiir on Monday told a rally of his supporters in south Sudan’s capital Juba that he would also never take them back to war, although he reserved the right to self-defense if attacked.