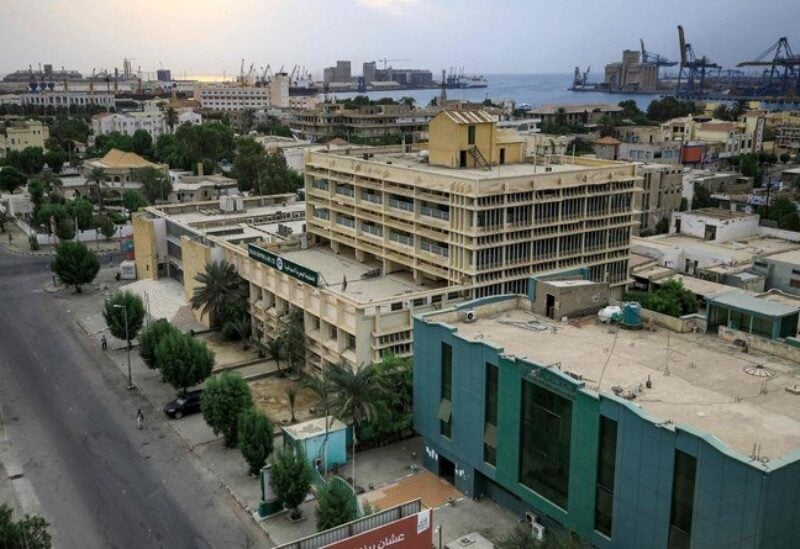 According to a cabinet minister, a three-week blockade of Sudan’s main port by tribal protesters is producing shortages of wheat and fuel oil for power generation, jeopardizing the country’s already unreliable electrical supply.

Tensions between Sudan’s military and civilian authorities have risen in recent weeks, with some civilians accusing the military of aiding the Beja tribe’s siege of Port Sudan, its surrounding highways, and petroleum pipelines.

Military commanders have denied any involvement, while Beja leaders claim they are protesting to call attention to the eastern tribe’s economic and political problems.

In the capital, Khartoum, queues for bread have reappeared in recent days and there have been shortages of imported flour.

Diesel supplies have also been affected by the blockade but petrol supplies remain stable, the statement added.