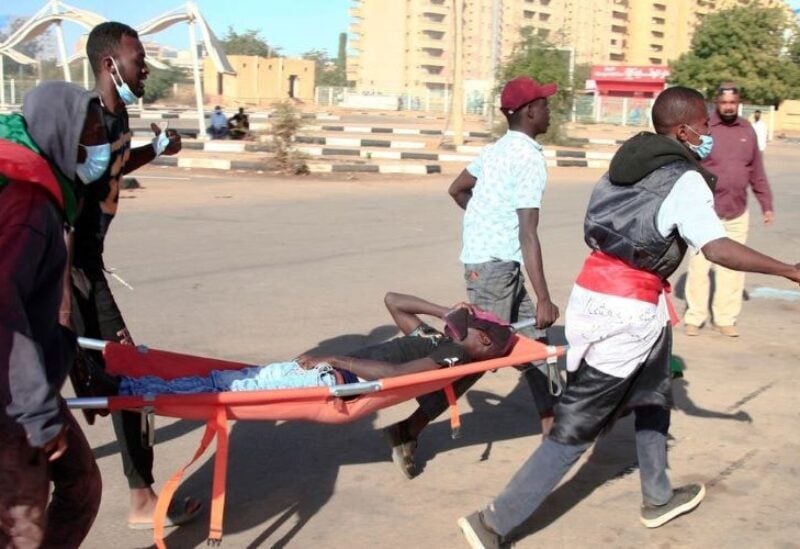 Sudanese protesters carry a wounded youth on a stretcher, during a demonstration against the October 25 coup

Sudanese security forces killed two demonstrators in Omdurman, the capital’s twin city, on Sunday, according to doctors, as hundreds gathered against the military.

According to the pro-democracy Doctors’ Committee, one of the protestors was shot in the chest, while the other had a “serious head wound.”

With Sunday’s killings, the total number of demonstrators murdered in a brutal crackdown since a military takeover in October has risen to 56, with hundreds injured.

Sudan has been in chaos since General Abdel Fattah al-Burhan conducted a coup and jailed Prime Minister Omar al-Bashir, the country’s de facto leader since the overthrow of longstanding strongman Omar al-Bashir in 2019.

Premier Abdalla Hamdok was reinstalled on November 21, but demonstrations have continued because protestors distrust veteran general Burhan and his promises of seeking to guide the country toward full democracy.