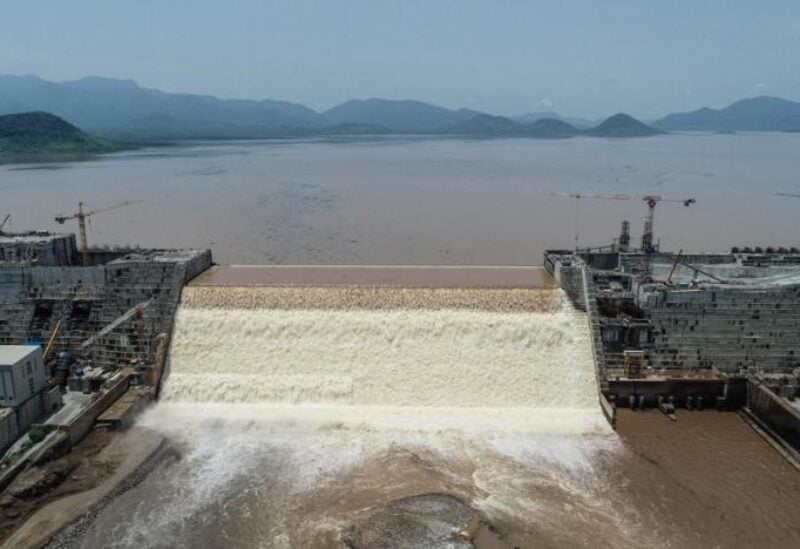 Sudan said it is not too late to reach a “binding legal agreement” on the Grand Ethiopian Renaissance Dam, rejecting the unilateral Ethiopian measures related to filling and operating GERD.

The Ministry of Irrigation and Water Resources called on Ethiopia to negotiate “in good faith” in accordance with historical relations.

The statement was issued after Ethiopia announced it has completed filling the dam’s reservoir on the Blue Nile river for a second year, which Sudan and Egypt considered a violation of the Declaration of Principles, signed between the heads of the three countries.

The Ministry of Irrigation and Water Resources renewed Sudan’s firm position in rejecting Ethiopia’s unilateral measures, its fait accompli policies, and ignoring the legitimate interests and serious concerns of its partners in the river.

“The best alternative to this Ethiopian approach, which will only lead to harming the distinguished and historical ties between the two brotherly countries and peoples, is to continue to negotiate in good faith to reach a binding and comprehensive legal agreement that preserves the interests of all parties and addresses their concerns,” the statement noted.

The Ministry asserted that it had taken precautionary, technical, and administrative measures to limit the actual and potential negative impact of unilateral second filling.

Ethiopia has completed filling the reservoir of its huge dam on the Blue Nile river for a second year, a minister said on Monday.

State-run Ethiopian Broadcasting Corporation reported that the second round of filling the dam’s reservoir would be “completed in few minutes.” It celebrated the event as a “national victory,” stressing that GERD now stores enough water to start generating power.

“The second filling of the Renaissance dam has been completed, and the water is overflowing,” Seleshi Bekele, Ethiopia’s minister for water, irrigation, and energy said on Monday.

“It means we now have the needed volume of water to run the two turbines,” he said in a tweet.

Ethiopia rejects a Sudanese and Egyptian proposal to sign a binding legal agreement to fill and operate the dam.

Addis Ababa shares with Khartoum and Cairo operating information to preserve its water facilities and ensure the continuity of water flow. However, it adheres to its so-called “right” to manage the river that originates from its territory.

The three countries have failed to conclude an agreement despite the decade-long negotiations, during which they signed the Declaration of Principles.

Egypt and Sudan resorted to the UN Security Council after the mediation of the African Union between the three countries reached a dead end.