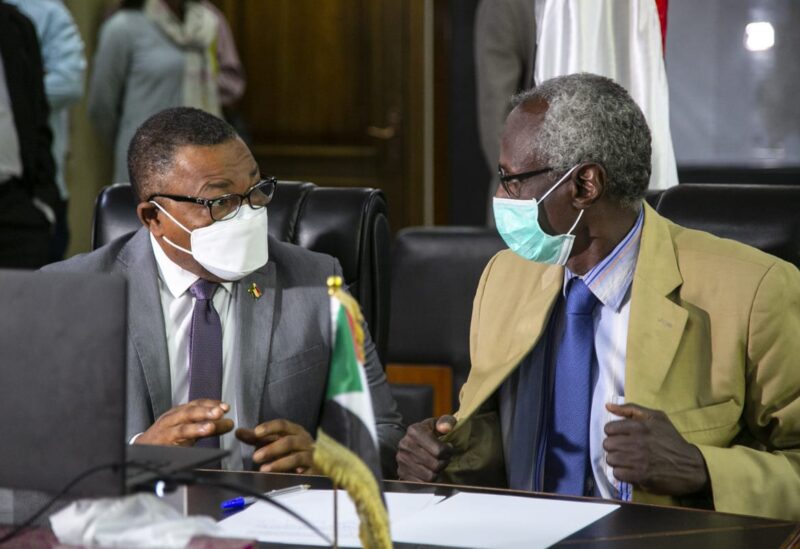 A member of Sudan’s Transitional Sovereignty Council ruled out on Wednesday the possibility of resorting to the military option to resolve border and water issues. The latter includes the matter of the Grand Ethiopian Renaissance Dam.

“The transitional government stands behind the armed forces and supports them as they lead the battle of dignity and deployment within Sudan’s borders,” SUNA news agency quoted Al-Hadi Idris as saying. “However, the two issues can be solved by peaceful means.”

Idris is also the head of the Revolutionary Front. He added that preserving the integrity of the land is a moral and national responsibility.

The acting governor of Al-Gedaref state, Dr Suleiman Ali Musa, has confirmed the government’s intention to develop the border strip with support from the federal government, making the disputed Fashaqa border area attractive to all Sudanese people.

With regard to the Renaissance Dam crisis, Sudan earlier accused Addis Ababa of thwarting the recent initiatives to reach an agreement. The Egyptian and Sudanese governments both claim that the recent negotiations in the capital of the Democratic Republic of the Congo, Kinshasa, failed due to Ethiopia’s intransigence.

Egypt and Sudan are calling on the African Union, the European Union, the United States and the United Nations to help resolve the stalled negotiations on the Renaissance Dam, a move rejected by the government in Addis Ababa.