Sudanese Army May Make Concessions to Avoid US Sanctions 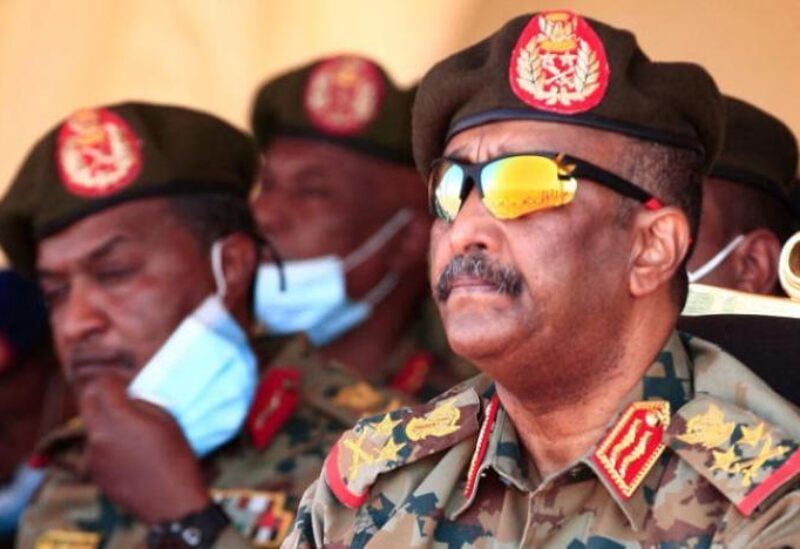 Sources close to the European Union attributed the “anger” of the head of the Sudanese Sovereign Council, Lt. Gen. Abdel Fattah Al-Burhan, and his warning to diplomatic missions not to “incite against the army and interfere in the affairs of the country” to the increasing Western pressures demanding the return to the pre-coup situation.

A source close to the European Union told Asharq Al-Awsat on Friday that the EU ambassadors, when meeting Prime Minister Abdalla Hamdok last week, insisted on restoring the federal governance structures stipulated in the constitutional document, before engaging into any new negotiations between the parties to the transitional process.

The support to be provided to the country’s economy and political backing would depend on convincing confidence-building measures and the achievement of a true national consensus.

In a statement released after their meeting with Hamdok, the ambassadors underscored that the October 25 coup “effectively derailed the coalition of civilians and the military”.

They called for a “national consensus”, stressing it is crucial for democratic rule.

“These confidence-building measures include creating an inclusive national constitution-making process, implementing and extending the 2020 peace agreement, preparing for credible elections and continuing the economic reform agenda,” they stressed.

Western pressure on the Sudanese military authorities increased, with the Foreign Affairs Committee in the US House of Representatives imposing sanctions on “those responsible for destabilizing Sudan.”

In a statement to Reuters last week, Sudan’s Finance Minister Jibril Ibrahim said that his country was unable to access USD 650 million in international funding in November when assistance was paused after the coup – a freeze that puts in doubt basic import payments and the fate of economic reforms.

The imminent US sanctions are expected to exacerbate economic and political crises at a time when the military authority has no practical options, political analyst Jamil al-Fadel told Asharq Al-Awsat.

Fadel pointed to leaks that talk about the transition of the presidency to civilians and a review of the composition of the Sovereign Council. He referred to Burhan hinting for the first time about the possibility of stepping down, during a speech, in which he assured: “If Burhan leaves, the army is present.”

He added that Burhan was aware of the real dangers facing his rule.