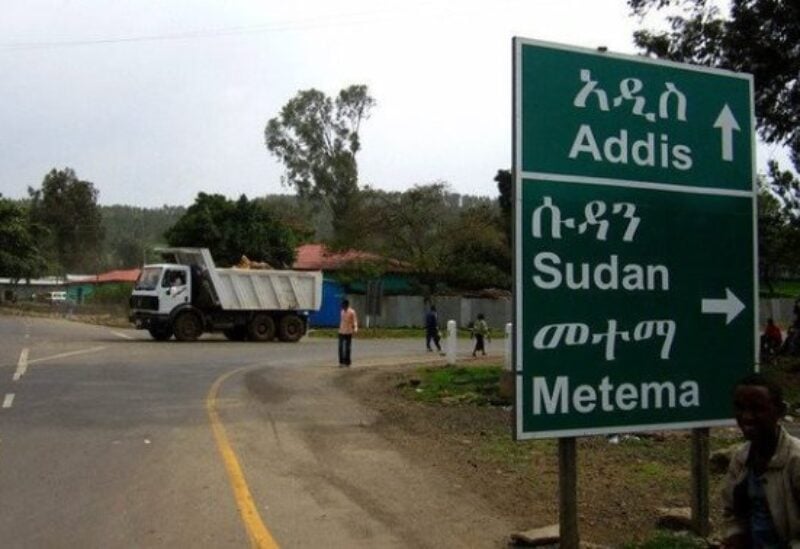 A senior Sudanese commander said on Wednesday that his forces have secured the eastern border with Ethiopia, state news agency SUNA reported.
Lieutenant General Issam Mohammad Hassan Karar said the army was deployed within the borders to secure agricultural areas and retrieve all Sudanese lands in accordance with the 1902 border.
Karar also reaffirmed Sudan’s commitment to non-aggression towards neighboring countries.
Member of the council and head of the Revolutionary Front, Idris Al-Hadi, reconfirmed the statement.
“We will not seek the military solution to resolve the two issues of borders and water as there’s a possibility of resolving them peacefully,” he said.
The fertile Tigray region claimed by both countries has seen a rise in fights as Sudan sends in troops, which Ethiopia has described as an invasion.
The farmland borders Ethiopia’s Tigray region where Addis Ababa launched an offensive against the local leadership in November, sending some 60,000 refugees fleeing into Sudan.