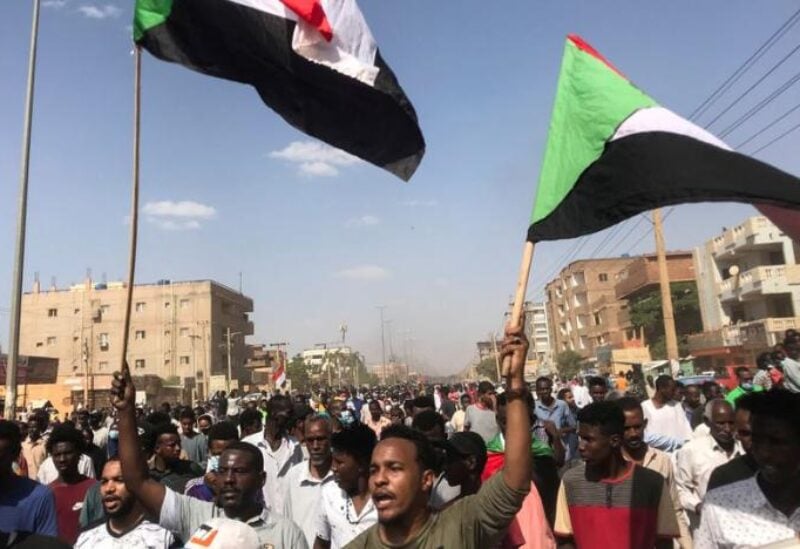 Sudan has released 115 of some 135 anti-coup protesters who had been held for weeks, a UN official said on Thursday, following pressure from lawyers, families and the international community.

The detainees are part of a protest movement against an Oct. 25 coup that has persisted despite security crackdowns killing 82 and wound more than 2,000, according to medics.

Their detention came following the reinstatement of powers to the country’s powerful intelligence service in late December, which had been a key tool under former President Omar al-Bashir.

“There’s no investigations or anything, they just take people and throw them into jail for no cause,” said Shahinaz Jamal, an activist at a protest in front of a UN building, this week.

Adama Dieng, the UN Office of the High Commissioner for Human Rights’ designated expert for Sudan, called for the immediate release of all the other protesters.

“I raised concern at the extension of law enforcement powers to the general security forces during the state of emergency and the temporary immunity from prosecution granted to these forces,” Reuters quoted him as saying.

Lawyers say the detainees include protesters, members of neighborhood resistance committees, union members and politicians, some arrested during protests and others taken from their homes and other locations.

Still imprisoned are top former officials under the civilian-military power-sharing arrangement prior to the coup, held on corruption charges, as well as protesters accused of killing a police brigadier-general.

Lawyer Inaam Atieg, part of the Emergency Lawyers activist group, said the detained protesters had been denied access to lawyers, doctors and their families and that although they were detained under a state of emergency, correct procedures were not followed.