Sudanese who killed French official had no terrorist motives – prosecutor 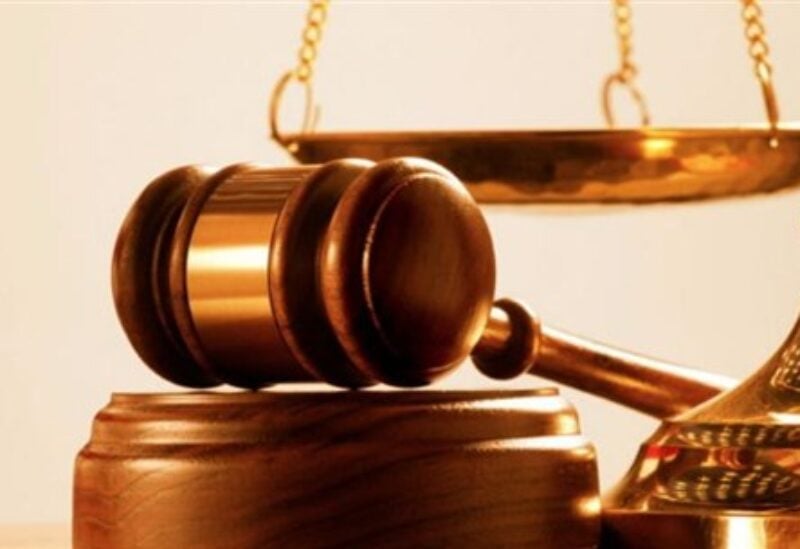 A Sudanese asylum seeker who fatally stabbed an employee at a migrant reception center in the southern French city of Pau on Friday had no terrorist motives, the Pau prosecutor reported on Saturday.

Prosecutor Cecile Gensac said that the attacker was not on a national list of terrorism suspects. He was arrested by staff at the asylum center following Friday’s attack.

“2 employees of the center intervened, with a lot of courage. They held him by the arms and locked him in an office. He put up no resistance,” she told a news conference.

She said the attacker, 38, had arrived in France in 2015 and had spent some time at the immigration center.

Following 2 convictions and jail time for acts of violence in 2017-2019, he had lost the right to apply for asylum and was set to be deported to his home country Sudan, but he had not responded to a request to report to immigration authorities, she said.

He had come to the center multiple times in recent days to try and get documents that might extend his stay in France and that he held a grudge against staff at the center, she added.

The victim was the head of the asylum service at the center, who died there an hour after being stabbed repeatedly in the throat, the prosecutor said.

The assault led to new calls from the far-right for a tougher stance on immigration.