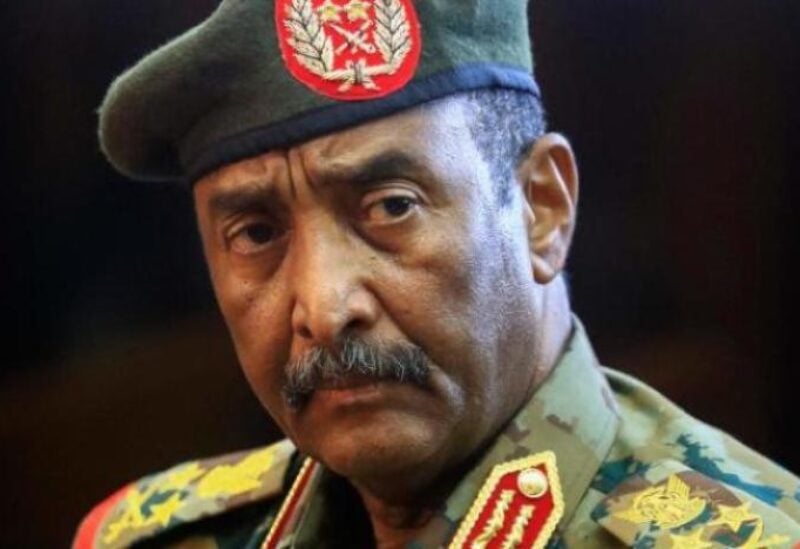 Burhan’s deputy will remain Mohamed Hamdan Dagalo, commander of the Rapid Support Forces (RSF), with both men keeping roles they had held before last month’s coup.

Sudan has been in the midst of a fragile transitional period after a 2019 pro-democracy uprising led to the removal of Omar al-Bashir from power.

The eleven-member Sovereign Council was first formed in summer 2019 after the military signed a power-sharing deal with pro-democracy forces.

The agreement stipulated then that the council should include five civilians chosen by activist, five military representatives and one member to be chosen in agreement between civilians and the generals.

Thursday’s development comes even as the military has pledged to hand over power to civilian authorities. Since the Oct. 25 coup, the Sudanese military has seized power, dissolving the country’s transitional government and detaining more than 100 government officials and political leaders, along with a large number of protesters and activists. Almost all still remain in custody.

The army also placed the country’s prime minister, Abdalla Hamdok, under house arrest at his residence in the capital of Khartoum.

Since the takeover, at least 14 anti-coup protesters have been killed due to excessive force used by the country’s security forces, according to Sudanese doctors and the United Nations.