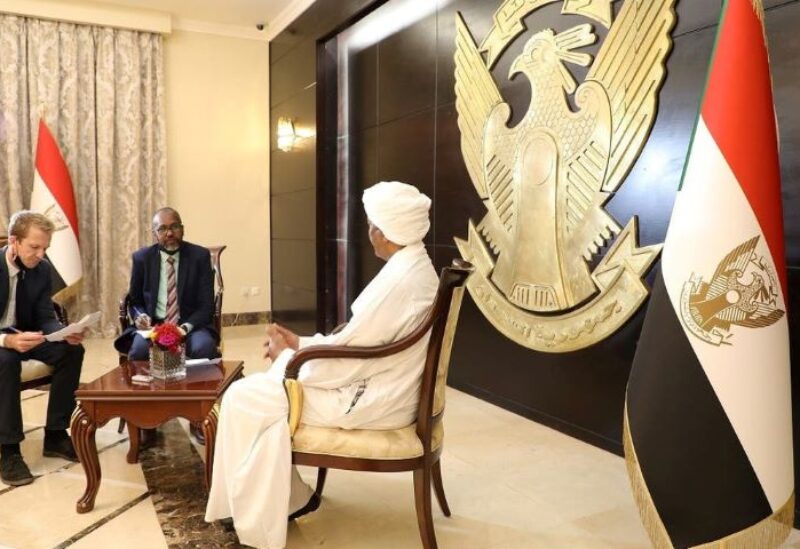 Sudan’s military would leave politics after the 2023 elections, General Abdel Fattah al-Burhan told Reuters on Saturday, adding that the overthrown previous governing party will have no role in the transition.

Following a military coup headed by Burhan in late October that upended Sudan’s transition to civilian-led democracy, an agreement was reached on Nov. 21 to reinstate Prime Minister Abdalla Hamdok to lead a technocratic Cabinet until elections in July 2023.

“I don’t believe the army, armed forces, or any of the security forces will join in politics after a government is formed.” This is what we agreed on, and this is the natural state of affairs,” Burhan explained.

Following the removal of Omar al-Bashir, the coup, which terminated a collaboration with civilian political parties, garnered worldwide condemnation for the incarceration of hundreds of senior officials and crackdowns on protestors.

Neighborhood resistance organizations and political parties have demanded that the military leave politics immediately and have rejected any compromise, including the Hamdok accord. According to doctors, at least 44 individuals have died during demonstrations, many of them perished as a result of gunshot wounds by security personnel.

“Investigations into the victims of the protests have begun in order to establish who has done this… and to prosecute the perpetrators,” Burhan said, adding that security personnel had merely disrupted non-peaceful protests.

Bashir has been imprisoned on corruption and other allegations since his downfall. He is also wanted by the International Criminal Court (ICC) for suspected Darfur war crimes, along with numerous other Sudanese suspects.

The civilian administration, which was overthrown in the coup, had authorized Bashir’s transition, but the military has yet to accept.

“We have agreements with the International Criminal Court for suspects to appear before the judiciary or the court,” Burhan stated. “We have continued to work with the court to figure out how to do the right thing for the victims.”