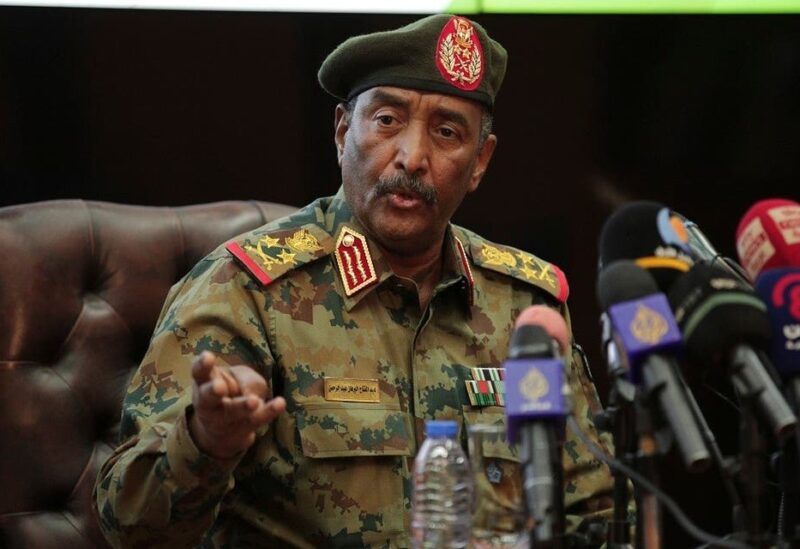 Sudan’s major civilian political coalition refused any negotiations with the military on Wednesday, holding firm in its first press conference since a coup led by General Abdel Fattah al-Burhan on Oct. 25.

The Forces of Freedom and Change, which had signed a 2019 power-sharing agreement with the military following the ouster of dictator Omar al-Bashir, rejected the coup and had not met with the military, according to a statement read at the press conference and attributed to spokesman Alwathiq Elbereir.

The alliance stated that it supported Prime Minister Abdalla Hamdok, who is currently under house arrest, but that it had not met with him and agreed with him in requesting a return to pre-coup conditions.

“We did not break the partnership … and we must return to the constitutional document,” said another FFC spokesman, adding that the coup happened after civilians brought certain contentious issues to the table.

“The coup does not represent the military institution,” the spokesman added, saying the coalition would not accept the return of Burhan in the head of state position he held before the coup.

Several civilian politicians and officials were arrested following the coup, and Elbereir said they were facing pressures that were endangering their lives.

Mediation attempts since the takeover have stalled, and while lower-level appointments have been made, neither a cabinet or head of state Sovereign council have been named.

Burhan has said he is committed to the democratic transition and elections in July 2023.

Burhan is under international pressure to reverse his actions. The U.N. Security Council will be briefed on Sudan by U.N. special envoy Volker Perthes during a closed-door meeting on Thursday, diplomats said.

Resistance committees have called for “marches of millions” on Nov. 13 and 17 which the FFC said it supported. The committees are organizing under the slogan: No negotiations, no partnership, no legitimacy.

The committees, although struggling under an internet blackout, brought out hundreds of thousands of people in an anti-military protest on Oct. 30. They have also threatened a campaign of general strikes and civil disobedience.

The Coordinating Committee for Refugees and Displaced People announced that camp residents in Darfur and southern regions of the country would be joining the Nov. 13 protests.

On Wednesday, the Sudanese Teachers Committee said 13 teachers had been arrested in South Darfur, joining others arrested earlier this week in Khartoum.