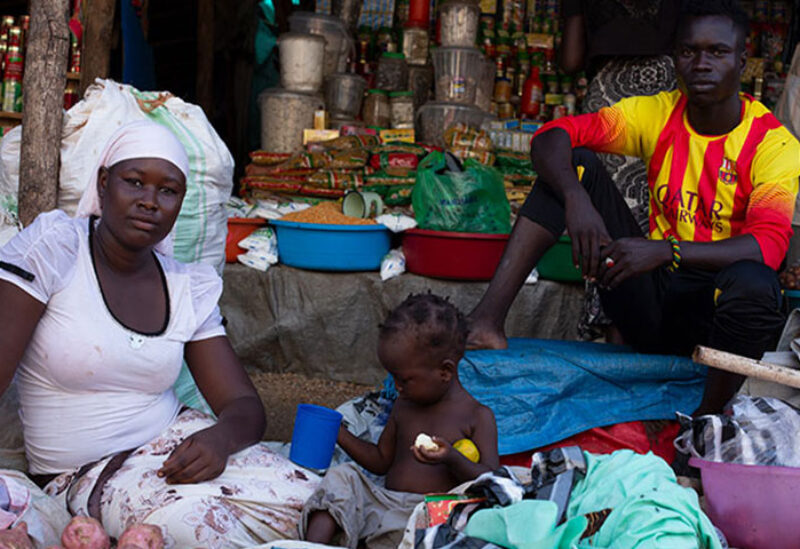 Sudan’s government has launched a nationwide campaign to help the country’s poor majority, granting families a monthly stipend of $5 to help them secure some of their basic needs.

Economic conditions have worsened sharply since the start of the year, with the country experiencing hyperinflation and shortages of basic goods like bread and fuel.

The $400-million program, launched this week in four of Sudan’s 18 provinces, is bankrolled by bilateral donors, with the European Union and its member states providing most of the money. It is meant to reach 80 per cent of Sudan’s 40-plus million people.

The program was launched on Thursday by Prime Minister Abdalla Hamdok in the southern Khartoum district of Al Kalaklah. Its commencement came four days after Sudan devalued its currency by 85 per cent as part of an ambitious overhaul of the economy, which has been battered by three decades of mismanagement and corruption.

For many Sudanese, this is the enduring legacy of the 29-year rule of now-ousted president Omar Al Bashir.

To poor families, experts say, the monthly payment of $5, or 1,875 pounds, is a welcome, although not a hugely significant addition to their meager incomes.

“The needs of a poor family are limited,” said Mohammed Shenedy, a government employee. “For a family like mine, we can get by with roughly 1,000 pounds a day. So, the $5 can carry us for two days.”

But not everyone agrees that $5 can make a difference.

“We are still waiting for the government to give real support to poor families,” said Salma Al Fakky, also a government employee. “Those five dollars are nothing. They can barely cover one breakfast for my family.”

Hamdok’s government has not marketed the $5 monthly payment as a solution to the woeful economic hardship endured by most Sudanese, but rather as a symbolic addition to the incomes of the most vulnerable.

“The idea is not helping the poor but to add to their incomes so that they can better cope with the changes brought about by economic reforms,” said Sulaima Ishaq, a prominent women’s rights activist.