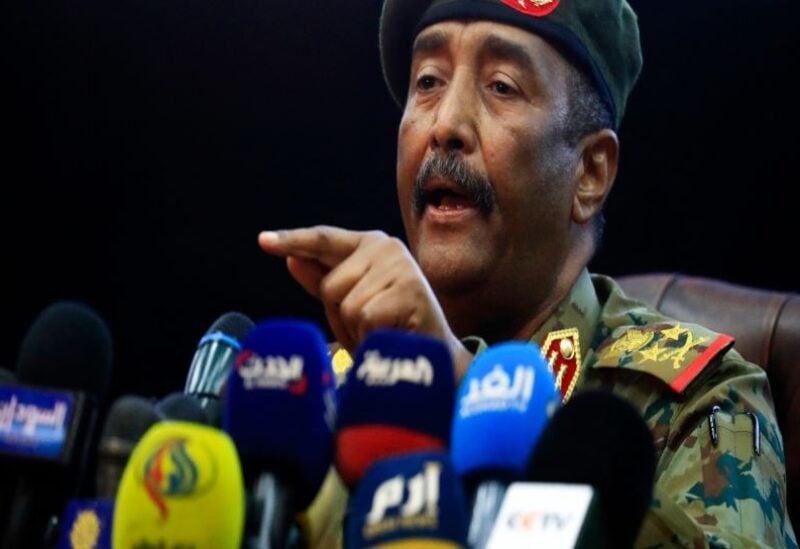 Sudan’s military leader General Abdel Fattah Al-Burhan said that Relations between Sudan and Israel are being strengthened but have not reached the level of normalization, according to Israeli public broadcaster Kan.

According to the station, Al-Burhan said that the upcoming Sudanese government might be able to normalise relationship with Israel.

He said he agreed to normalise ties with the occupation state for the sake of his country, citing “recent changes” and stressing that Sudan’s interests are clear; serving the future of the Sudanese people.

He said that the visits between Sudanese and Israeli officials are not secret, but they are not limited to the exchange of intelligence information.