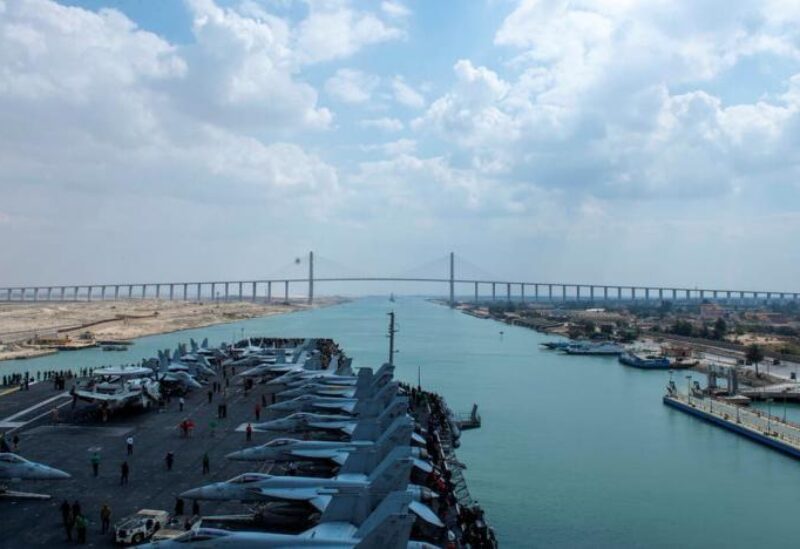 Works are under way to expand the two-way section of the Suez canal to 82 km (51 miles) from 72 km, the chairman of the authority managing the Egyptian waterway said on Tuesday.

Suez Canal Authority Chairman Osama Rabie told a news conference that it would be too expensive to expand the entire waterway that links the Red Sea and the Mediterranean, Reuters reported.

Global shipping traffic was badly disrupted last year when when one of the world’s largest container ships got stuck in the southern section of the 190 km canal for about a week.