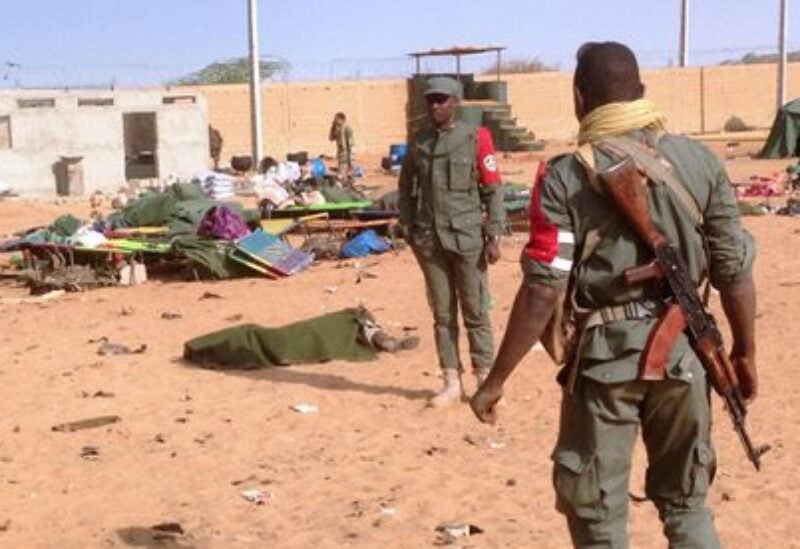 The French Army said a suicide bomber in a car assaulted a French surveillance mission in central Mali on Monday, hurting some soldiers and local citizens.

The French military did not disclose how many people were injured, but the mayor of Gossi, where the attack occurred, claimed he had heard a large number of people were hurt.

“The explosion was so loud that it blew out the windows of some houses,” claimed Moussa Ag Almouner, the mayor. “We’re still hearing gunshots and jets flying over.”

No group immediately claimed responsibility for the attack. Islamist militant groups linked to al Qaeda and Islamic State operate in the area.

The attack comes as France winds down its 5,100-strong Barkhane military mission that has operated in West Africa’s Sahel for years but struggled to uproot violent jihadist groups.

Since Paris intervened in the region in 2013 to drive out al Qaeda-linked terrorists who had seized cities and villages in northern Mali a year before, about 55 French soldiers have died in the region.

On Monday, the French army reported that a number of citizens and soldiers were taken to the hospital for treatment, and that air support had been ordered to assist the ground forces in the region.