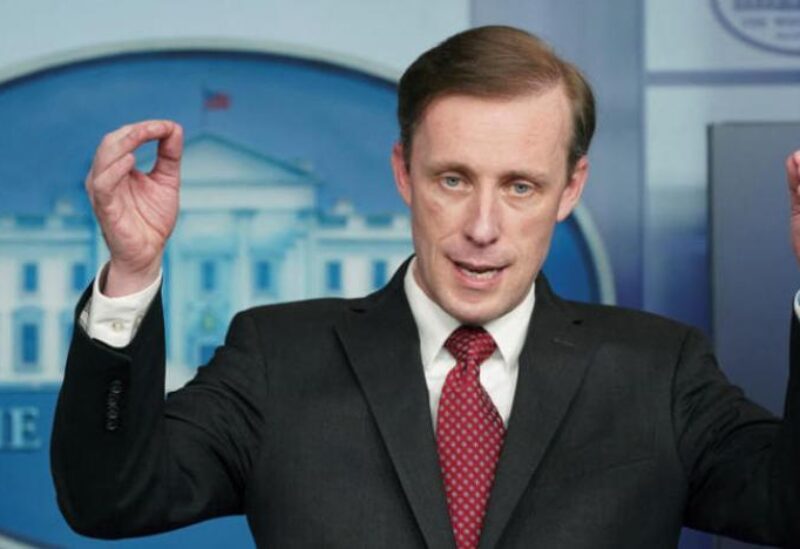 The United States’ stressed that while it remains committed to diplomacy as the best means for preventing Iran from obtaining a nuclear weapon, it is preparing alternative options, in coordination with its partners, should diplomacy fail, a top US diplomat assured Israel.

“They were joined by senior representatives from their respective foreign policy, defense, and intelligence agencies,” it added.

The two sides discussed upcoming military training exercises, without revealing whether these exercises simulate the scenario of an attack against Iranian facilities.

According to US officials, the meeting came in light of news on a proposal by Russia to sign an interim agreement with Iran, raising concerns in Israel.

The interim deal would be part of JCPOA framework rather than an independent agreement, as efforts to revive the 2015 nuclear deal between world powers and Tehran are at a standstill.

The officials linked the proposal to the resignation of Richard Nephew, the US Deputy Special Envoy for Iran, and the boycott of two other members of the US delegation to the Vienna talks. The members have refused to make “substantial” concessions that may lead to giving Tehran the opportunity to obtain better terms and release millions of its dollars in assets that have been so far frozen due to sanctions, putting US national security at risk.

Sullivan and Secretary of State Antony Blinken are said to be playing a role in mitigating the “concessions” offered by Special Envoy for Iran Robert Malley, to reassure the Israelis that reaching an agreement with Iran “will not be at their expense.”

Last week, Blinken warned there was only a brief window to bring talks to save the nuclear deal to a successful conclusion.