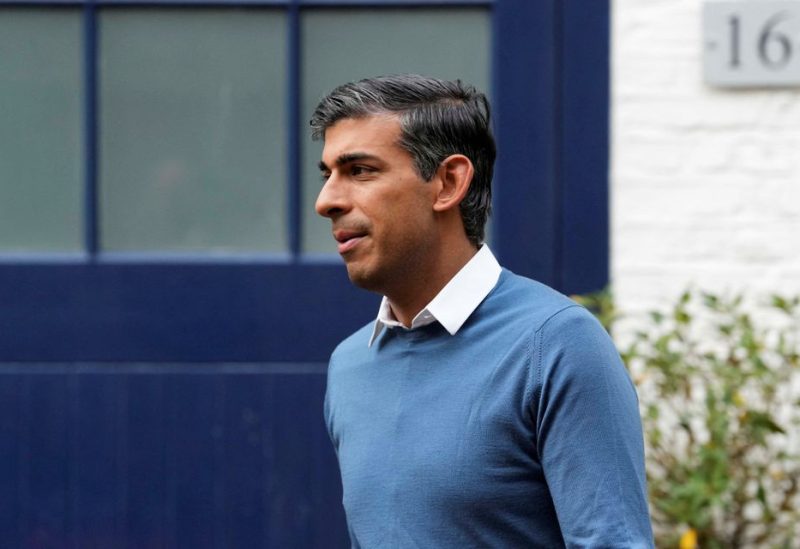 The Telegraph reported citing sources, that new UK Prime Minister Rishi Sunak might freeze the country’s foreign aid budget for an additional two years, The current spending on foreign aid for the country is set at 0.5% of national income. Two years ago, the country was forced to cut its foreign aid spending due to a big hit to the finances following the Covid-19 pandemic.
Sunak had last year said that foreign spending should return to 0.7 per cent of economic output by 2024-2025. However, Telegraph has reported that officials are considering extending the foreign aid spending cut by another two years to 2026-2027.
Deeper cuts are also on the cards, alongwith an option to peg foreign aid spending to inflation for three years in the future. The government is currently drawing up spending cuts and cancelling tax cuts. Inflation is at a high with cost of mortgages rising and food, fuel and heating getting costlier.
Earlier on Friday, Sunak had said that difficult decisions will have to be taken to get British government borrowing and debt on a sustainable path. He further said that he was confident of fixing the economy.
“We face lots of challenges as a country, but I am confident that we can fix the economy,” Sunak told journalists during a visit to a hospital in south London.
“The Chancellor has already said of course difficult decisions are going to have to be made and I’m going to sit down and work through those with him … we need to do these things so that we can get our borrowing and debt back on a sustainable path.”