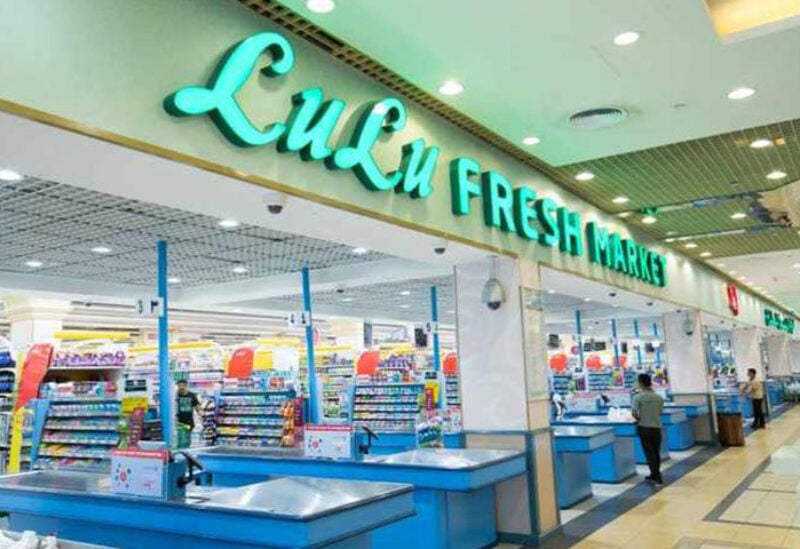 Lulu Group, a major retailer in UAE, is planning to roll out within days free on-site PCR testing for residents at several malls in Abu Dhabi.

After the green pass system went live at public venues across the capital on Tuesday,  the group said it was working to set up weekly testing spaces outside its malls.

V Nandakumar, communications director at Lulu, told The National the PCR tests will be free and available by appointment only.

“The Al Hosn green pass system was activated yesterday so we wanted to add a service that would lessen the burden for our customers,” he said.

“The validity of the green pass is 30 days for fully vaccinated residents, so the plan is to conduct weekly testing – for example every Wednesday – so if shoppers are nearing their 30-day expiry, they can get it done then and there.

“We think it will ease the financial side of having to pay for regular testing and it will also mean our customers do not have to travel to a specific site to get the PCR test done.”

Nandakumar said the company was in negotiations with a health service provider and confirmed that the service would go live within “the next few days”.

With about 12 malls in Al Ain and Abu Dhabi, the group plans to introduce testing stations at its major venues.

The well-publicised Al Hosn ‘green status’ roll out on Tuesday was largely smooth, though long lines were reported in some malls as security guards and shoppers got to grips with the system.