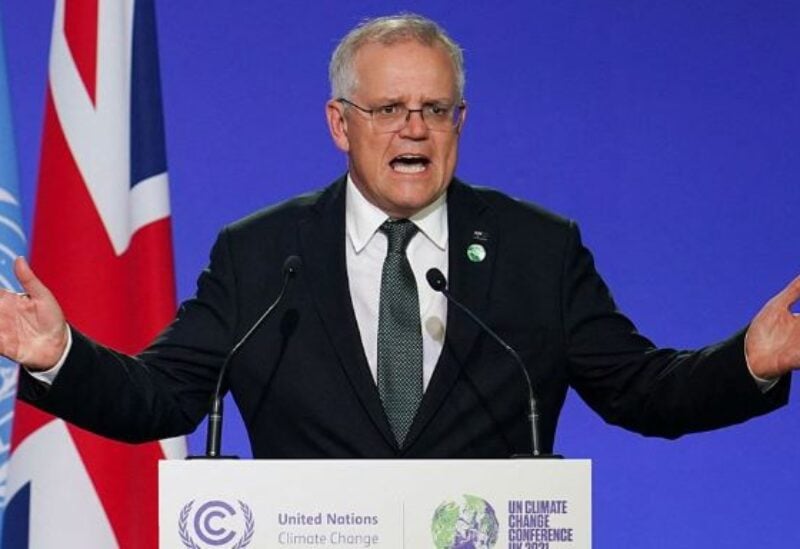 According to a widely respected poll released on Monday, Australian Prime Minister Scott Morrison’s personal approval rating has dropped to its lowest level in 18 months.

According to a Newspoll published for The Australian newspaper, satisfaction with Morrison’s performance has plummeted to 44%, the lowest score since March 2020, when he faced criticism for his government’s reaction to disastrous bushfires.

The poll results dash Morrison’s hopes that loosening COVID-19 rules and signs of a stronger economy will boost his re-election chances when he returns to the polls in May 2022.

While Australians have previously been as frustrated by Morrison’s performance, he has always enjoyed a strong lead over his rival, Labor leader Anthony Albanese.

But denting his election prospects further, the latest Newspoll showed Morrison’s lead over Albanese as preferred prime minister is now down to its lowest level,

The Newspoll showed Morrison’s Liberal-National Party coalition government continues to trail the opposition Labor on a two-party preferred basis by 47-53, unchanged from the previous poll earlier this month.

If the poll result were replicated at an election, the conservative government would lose office to centre-left Labor.