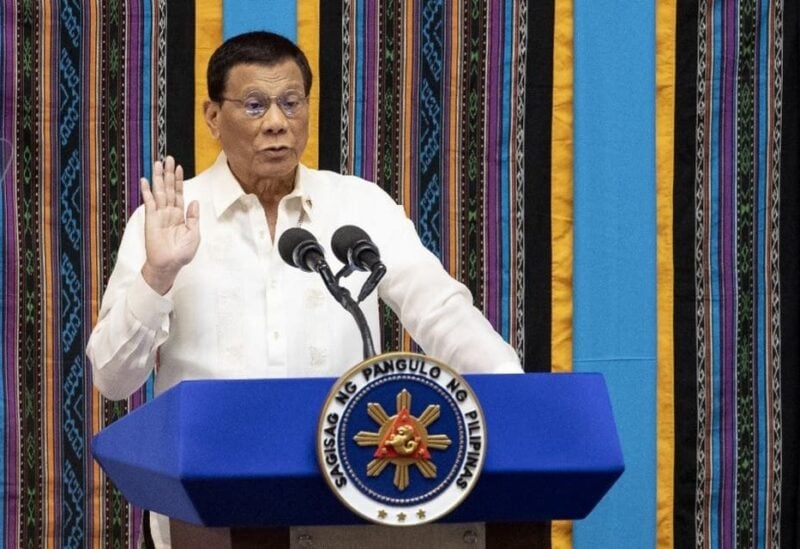 According to an opinion poll released on Wednesday, the daughter of Philippine President Rodrigo Duterte remains the most popular candidate for next year’s presidential election, but her father fell to second among vice-presidential candidates.

Sara Duterte-Carpio, who said earlier this month that she will not run for higher office, has topped all polls of potential candidates ahead of the registration deadline on Friday. Her father will run for vice president because he is unable to run for a second term.

But other potential candidates cut into Duterte-Carpio’s lead in the Pulse Asia survey of 2,400 people, held earlier this month, with her support dropping from 28% to 20%.

Boxer Manny Pacquiao, who announced his retirement from the sport on Wednesday to run for the presidency, rose one notch to fourth, with 12% support, up from 8% previously.

Ahead of Pacquiao with 15% was the son and namesake of late dictator Ferdinand Marcos, who has yet to confirm his plans, plus Manila mayor Francisco Domagoso, with 13%.

The same poll showed Senate speaker Vicente Sotto overtaking Duterte as the top contender to become vice president, which in the Philippines is a separate contest. Duterte dropped to 14% from 18%.

Sotto, a former actor and comedian, won 25% support, a big jump from his 10% in the previous poll.

Duterte’s intention to run for the mostly ceremonial role has been viewed with skepticism, with many believing he wants to keep power or stay in high office to avoid legal prosecution over hundreds of state killings during his infamous drug campaign.

Duterte has stated that he wishes to serve the people.

According to a separate poll conducted this week by Social Weather Stations, 60% of 1,200 respondents say his action goes against the constitution’s intent, which has a one-term limit to prevent abuse of power. 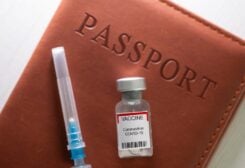 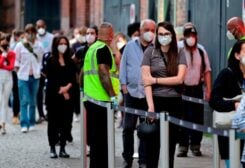 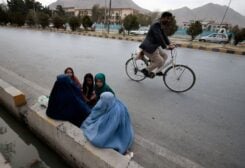 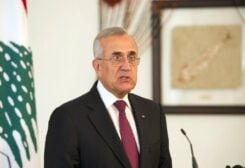 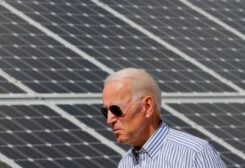