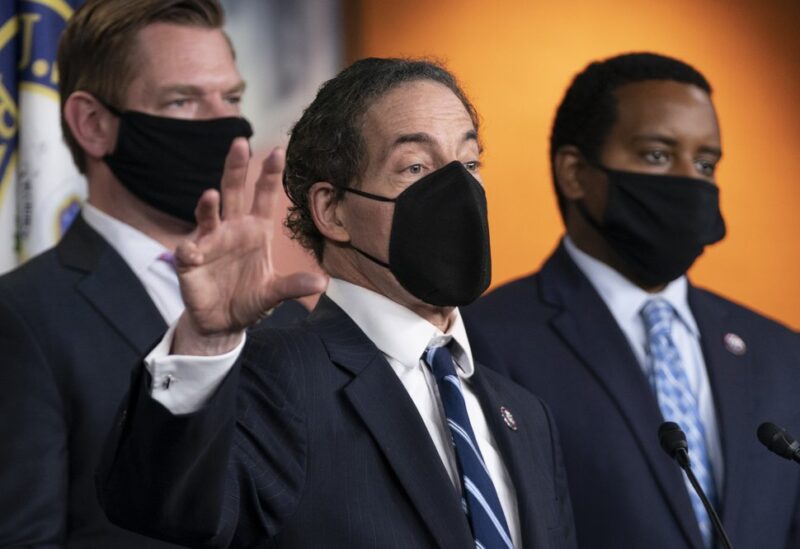 WASHINGTON DC: A day after former President Donald Trump won his second Senate impeachment trial, bipartisan support appeared to be growing for an independent Sept. 11-style commission into the deadly insurrection that took place at the U.S. Capitol.

Lawmakers from both parties, speaking on Sunday’s news shows, signaled that even more inquiries were likely. The Senate verdict Saturday, with its 57-43 majority falling 10 votes short of the two-thirds needed to convict Trump, hardly put to rest the debate about the former president’s culpability for the Jan. 6 assault.