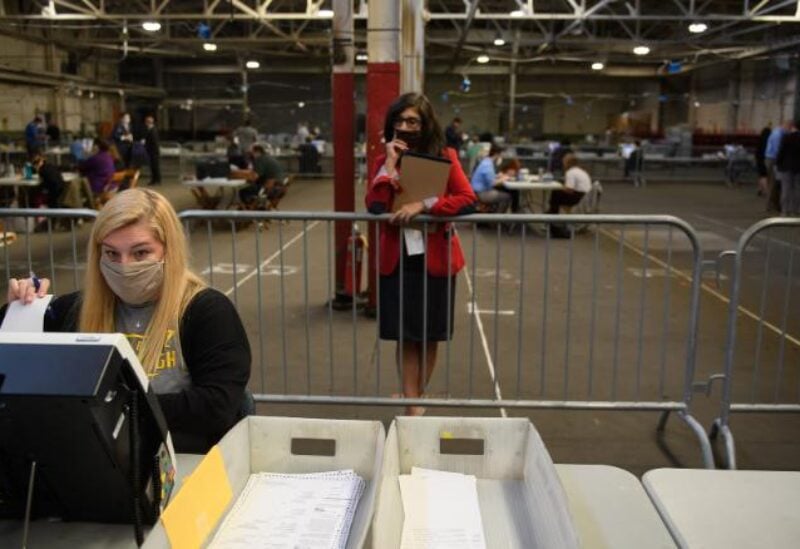 The Supreme Court on Monday denied an appeal from Republicans challenging a Pennsylvania Supreme Court decision that allowed ballots received up to three days after Election Day to be counted to accommodate challenges by the coronavirus pandemic.

Last October, the justices denied a request from Pennsylvania Republicans to review the decision on an accelerated basis, the second time the court considered the Pennsylvania issue.

The ballots at issue amounted to about 10,000 votes — a number not large enough to have impacted President Joe Biden’s victory in the state.

The case arising out of the battleground state has been of keen interest to voting rights experts who want to see if the Supreme Court might put limits on what state courts can do when interpreting their own laws. Before the election, the justices already signaled to federal courts that they should not step in to change rules too close to an election.

Pennsylvania Gov. Tom Wolf, a Democrat, celebrated the ruling on Facebook, saying the state “had a free and fair election — that’s a fact.”

He added: “Thank you to the millions of voters who turned out to make their voices heard and to the election workers and volunteers who served admirably. It’s time to move on.”

The Republicans behind the challenge acknowledged that they weren’t challenging 2020 election results. But they said that the state Supreme Court, in allowing a change to ballot deadlines, usurped the authority of the state legislature.

Lawyer John M. Gore of Jones Day told the justices that the Constitution reserves “a special role” for state legislatures “in setting the rules for federal elections.” In the case at hand, they said the Pennsylvania Supreme Court “impermissibly altered election rules that are under the purview of the state legislature.”

Lawyers for Pennsylvania Democrats told the justices that the state court’s reliance on the state constitution to “make a sensible, modest adjustment of mail-in voting procedures in response to an extraordinary public health crisis and the U.S. Postal Service’s self-declared shortcomings” should not raise constitutional concerns.

They also argued that since the dispute concerned the now-concluded 2020 election it has “no enduring significance” and should be considered moot.

In total, the justices on Monday rejected eight cases. Only in the cases brought by Pennsylvania Republicans did some of the justices publicly dissent.