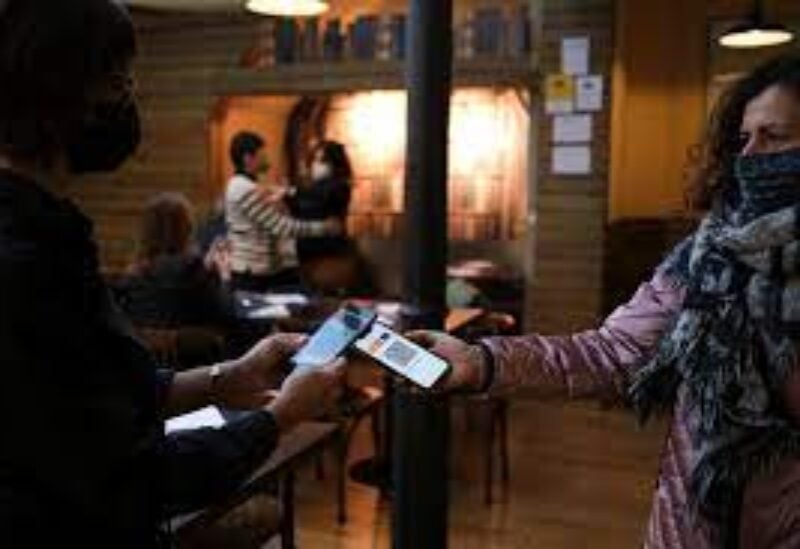 On Friday, the Spanish province of Catalonia postponed the implementation of required COVID permits in bars, restaurants, and gyms after hundreds of users crashed the system while attempting to acquire the certificate from a local government website.

Josep Maria Argimon, regional health head, said the requirement will go into effect on Monday since heavy traffic on the website prevented many people from obtaining the permit on Friday.

According to his department, approximately 700,000 passes have been downloaded in the last four days.

With a nationwide vaccination rate of nearly 80%, Spain had been largely spared the latest wave of contagion sweeping Europe that has pushed countries such as Germany and Austria to reimpose tough restrictions on travel and socializing.

But as cases have ticked up in the past few weeks, several Spanish regions have sought judicial approval to demand proof of vaccination or a negative test in a range of situations such as at nightclubs, for hospital visits or when dining out.

Barcelona resident Jose Soriano thought he had already downloaded the certificate onto his mobile phone and was frustrated when he was unable to access it.

“We have tried to get it through Meva Salut (the Catalan health app) but it’s collapsed, it doesn’t connect or anything, it’s a disaster,” he said.

Besides the technical problems, Toni Luque, a waiter at Barcelona’s Laie literary cafe told Reuters the new requirement had caught some customers by surprise.

“There are many people who didn’t even realise this was happening today,” he said.

Galicia in the northwest also began asking for COVID passes at restaurants on Friday while Aragon and the Balearic Islands are demanding them for nightclubs.

Spain’s two-week COVID-19 incidence reached 160 cases per 100,000 people on Thursday, more than tripling since the start of November, but the country is only reporting about 6,700 a day compared with more than 50,000 in Germany and 40,000 in Britain.