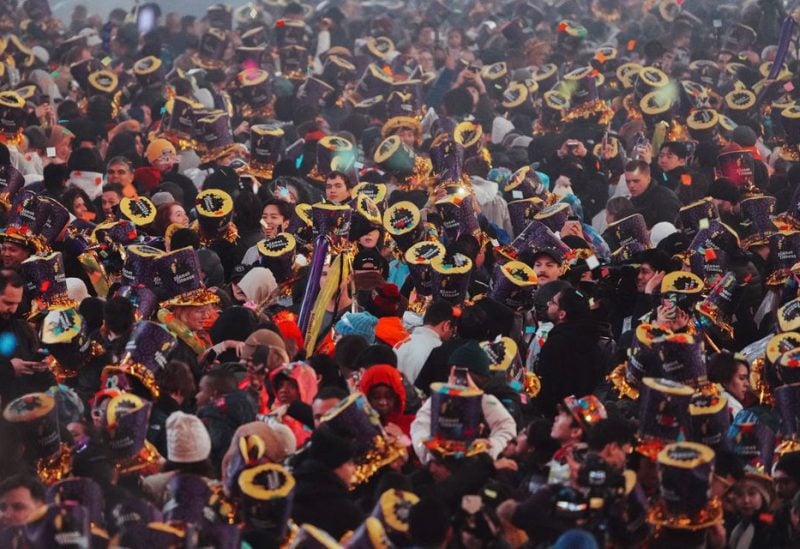 In an event the New York Times claimed was related to Islamic extremism, a teenager accused of using a machete to attack three police officers on New Year’s Eve in Times Square was charged with attempted murder and attempted assault, according to the New York Police Department on Monday.

The defendant, named as Trevor Bickford, 19, of Wells, Maine, was charged with two charges of attempted murder and two counts of attempted assault, the New York City Police Department announced in an email on Monday.

Further details on future proceedings were not immediately shared by the police.

Authorities did not comment on the motivation for the attack, but the Times reported that the suspect was driven by Islamic extremism. The newspaper quoted an unnamed senior law enforcement official, who said that Bickford may later face extremism charges.

The Times said Bickford had converted to Islam sometime in the last year and a half.

Bickford had traveled to New York from his Maine home on Saturday, police said.

New York rang in the new year in typical style on Saturday evening as thousands of people corralled themselves into pens under pouring rain in Times Square, waiting to see a glittering ball glide down a pole mounted atop a tall building in the year’s final seconds.

The attack, which officials say was unprovoked, took place late in the evening outside a secure area set up for New Year’s Eve celebrations, Police Commissioner Keechant Sewell told reporters immediately after the incident.

One of the three policemen who were attacked and who had recently graduated from the Police Academy, suffered a fractured skull, officials said. All three officers were taken to a hospital but had been released by Monday.

One of the officers shot the suspect, hitting him in the shoulder. The suspect was then taken into custody, police said.

Bickford was taken to Bellevue Hospital for treatment, where he remained on Monday.

Before the attack, Bickford wrote a farewell letter to his family in a diary, the Times reported.

In the diary, he wrote to his mother, “I fear greatly you will not repent to Allah and therefore I hold hope in my heart that a piece of you believes so that you may be taken out of the hellfire,” according to the newspaper.

Bickford also referred in his diary to his brother, who is in the U.S. military, as having assumed the uniform of the enemy, the newspaper said, citing the unnamed law enforcement official.