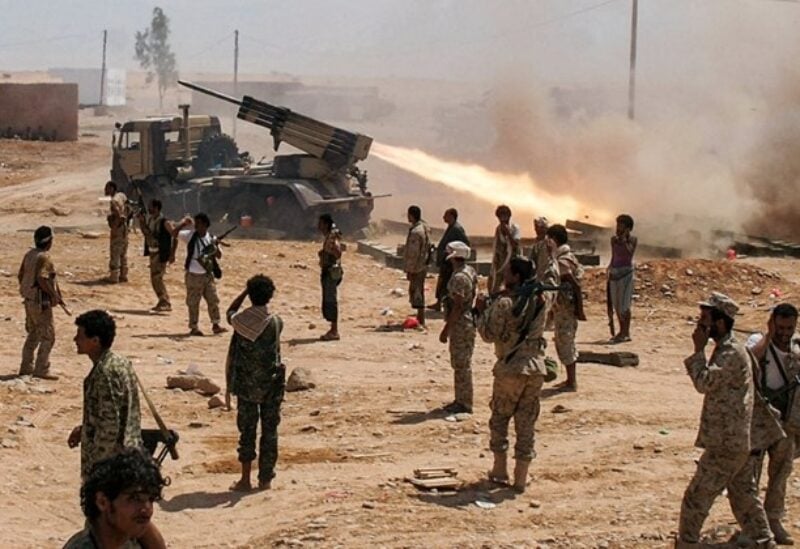 The suspected jihadists opened fire in the southern province of Abyan before escaping, the official told AFP, asking not to be named.

“It was gunmen, believed to be from Al-Qaeda, who launched the attack with machine guns and RPGs (rocket-propelled grenades), killing eight soldiers and four civilians,” the official said.

The checkpoint in the coastal district of Ahwar was manned by members of the Security Belt, a powerful southern Yemen separatist force.

The militia is dominated by the Southern Transitional Council (STC), which last year joined a power-sharing unity government, fighting the Iran-backed Huthi rebels in the country’s north.

Security Belt forces have played a decisive role in the fight against Al-Qaeda and Islamic State group forces, forcing them to retreat from towns into rural areas.

An STC official and medic in Abyan confirmed the death toll, but Al-Qaeda has not yet issued any statements on the attack.

Al-Qaeda in the Arabian Peninsula (AQAP) was born in 2009 between the network’s offshoots in Yemen and Saudi Arabia, as they faced the onslaught of US and regional military campaigns.

It then took advantage of the war that erupted in Yemen in 2014 between the government and the Huthi rebels, bolstering its presence in the south of the country, and launching attacks against both sides.

The United States, which considers AQAP the terror group’s most dangerous branch, has carried out a campaign of drone strikes for the past two decades — greatly weakening the terror group.

AQAP fighters are estimated to number in the low thousands, according US estimates in 2019.