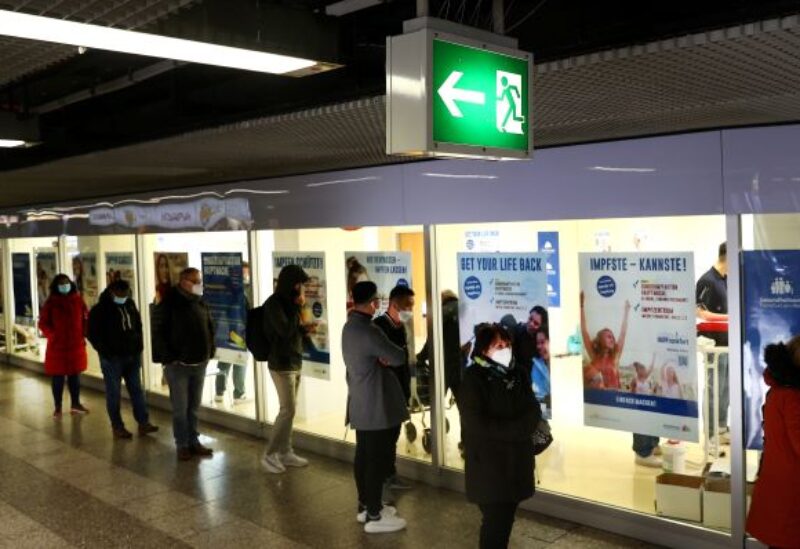 The Omicron version of COVID-19 has most likely arrived in Germany, according to a minister in the western state of Hesse, after alterations were discovered in a passenger travelling from South Africa.

“Last night, multiple Omicron-typical mutations were discovered in a tourist returning from South Africa,” tweeted Kai Klose, social affairs minister in Hesse, which is home to Frankfurt airport, Germany’s largest hub and one of Europe’s busiest.

He went on to say that a thorough sequencing of the variation was being done and that the individual was being isolated, and he asked everybody who had traveled from South Africa in the last two weeks to minimize their connections and be tested.

The new variant has been found at a time when Germany and many other European countries are grappling with a surge in coronavirus cases.

Germany recorded 67,125 new coronavirus cases on Saturday, the Robert Koch Institute for infectious diseases said, and more than 100,000 people have died with COVID-19.

Germany is declaring South Africa a virus-variant area, meaning airlines are allowed to fly only Germans to Germany from South Africa, a source told Reuters on Friday. Even those who are vaccinated must spend 14 days in quarantine.

Earlier, Dutch health officials said they had detected 61 COVID-19 cases among people who flew from South Africa on Friday and are trying to establish whether any were infected with the Omicron variant.