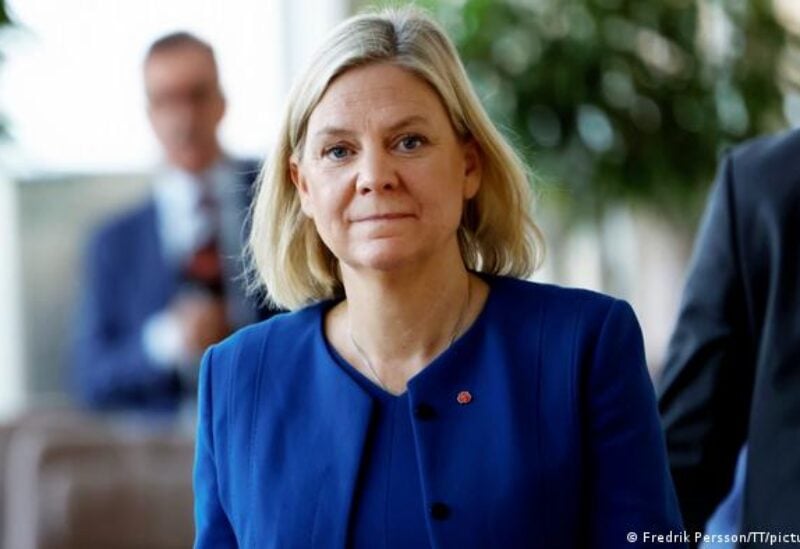 Magdalena Andersson was appointed on Wednsadya, as Sweden first female prime minister.
Andersson was able to clinch a last-minute deal that gave her victory by the slimmest of possible margins.
The Left Party supported her in exchange for raising pensions in the country.
However, with the Nordic country’s fragmented political landscape, her grip on power will be tenuous.
Centre Party leader Annie Loof told reporters “We cannot support a budget from a government which is moving far to the left, which we think the incoming government is doing.”
The change comes as the Social Democrats currently hover close to their lowest-ever approval ratings with elections less than a year away.
The 54-year-old was previously the country’s finance minister since 2014.
Ahead of the country’s September 2022 general election, her predecessor, Stefan Lofven had resigned to give his successor time to prepare.
The COVID-19 pandemic exposed gaps in the much-vaunted welfare state with the death rate in Sweden much higher than in neighbouring Nordic countries.