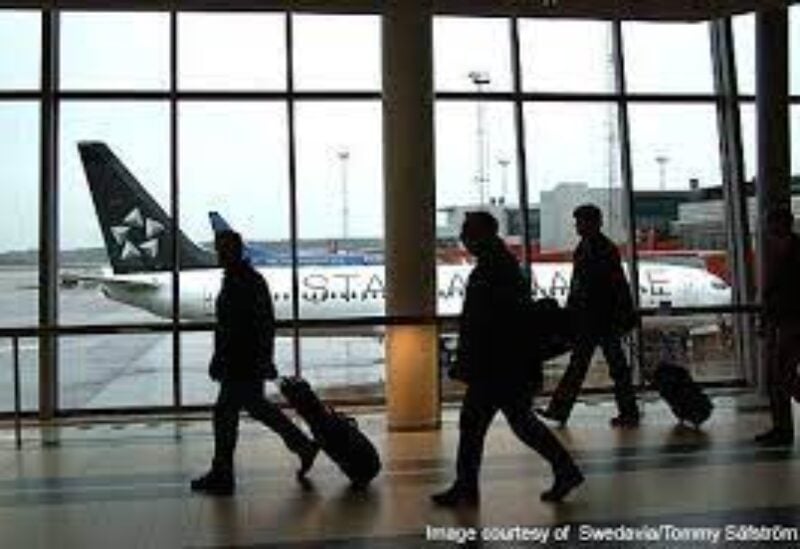 The Swedish prosecutor’s office and local media said on Tuesday , that the authorities have arrested two women from Sweden suspected of committing war crimes in Syria, the first such arrests in the Scandinavian country.
According to a statement from the prosecutor’s office, three women from the territories once controlled by Daesh arrived on Monday at the Stockholm airport. Two were arrested while a third one, who is not considered a suspect, was released after questioning.

Prosecutors Hanna Lemoine and Karolina Wieslander, in charge of the two cases, told Swedish news agency TT that the two arrested will be questioned further before the prosecution decides whether to formally charge them.
Swedish broadcaster SVT said one of the two women is also suspected of genocide and crimes against humanity.
TT said the Kurdish regional government in northeastern Syria — where Daesh had set up the headquarters of its self-styled caliphate before its collapse in 2017 — decided in June to deport the women, who all had been part of Daesh and are Swedish citizens.
“We cannot or do not have the resources to bring them to justice,” Shiyar Ali, the Kurdish representative in the Nordic countries, told TT. “Just the fact that they have been part of a terrorist organization is frightening, considering what Daesh has committed.”
Sweden’s Foreign Minister Anne Linde told TT on Monday that Sweden, unlike other countries, had not brought back on its own initiative Swedish citizens who were part of Daesh in Syria.
In March, a woman was sentenced to three years in prison in Sweden for taking her two-year-old son to Syria in 2014, to an area that was then controlled by Daesh.