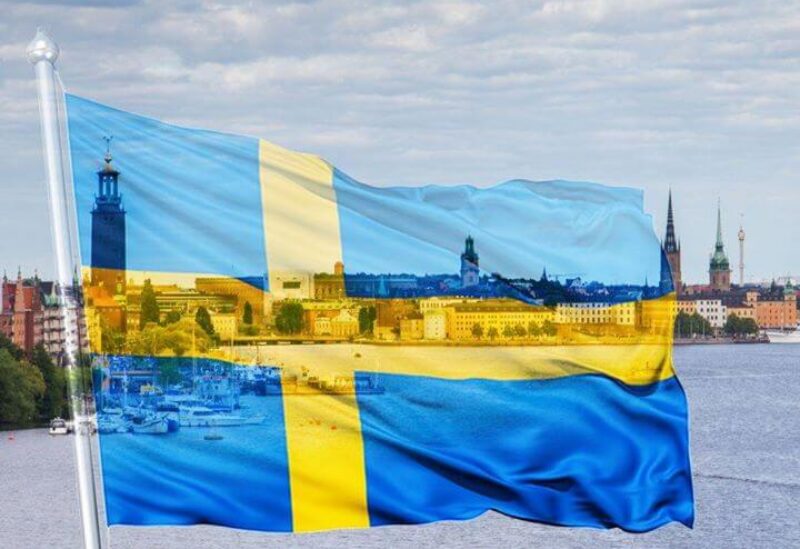 Swedish prosecutors on Thursday brought charges against the chairman and former CEO of Lundin Energy for complicity in war crimes carried out by the Sudanese army and allied militia in southern Sudan from 1999 to 2003.

Prosecutors said the company had asked the Sudanese government to secure a potential oilfield, knowing this would mean seizing the area by force. This made the executives complicit in war crimes that were then carried out by the Sudanese army and allied militia against civilians.

“What constitutes complicity in a criminal sense is that they made these demands despite understanding or, in any case being indifferent to, the military and the militia carrying out the war in a way that was forbidden according to international humanitarian law,” the prosecutors’ authority said in a statement.

Sweden launched an investigation in 2010 following a report on Lundin’s presence in Sudan by the Dutch non-governmental organization PAX, which has called for an investigation of the company’s role in human rights abuses there.

“This is a great victory for justice and a historic achievement… This is the first time since Nuremberg that a listed company will have accounted in court for war crimes,” Egbert Wesselink, a spokesperson for PAX, said in an email following the indictment.

“Many corporations look at human rights as a source of risk that must be managed, instead of a norm that must be upheld,” he added.

Sweden-based Lundin Energy said in a statement that it rejected any grounds for allegations of wrongdoing. It identified the indicted executives as Chairman Ian Lundin and former CEO Alex Schneiter, now a board member. The company, known as Lundin Oil until 2001, sold its Sudan business in 2003.

Ian Lundin’s lawyer Torgny Wetterberg said on Thursday his client was innocent: “The prosecutor will never be able to reach convictions. The prosecution is deficient on every point.”

The prosecutors also filed a claim to confiscate 1.39 billion crowns ($161.7 million) from Lundin Energy, corresponding to the profit the company made from the sale of the Sudan business in 2003. The company said it would contest this claim.

The company, whose shares closed down almost 5% on Thursday, also said Ian Lundin would not stand for re-election as chairman at its next annual general meeting.

The charges stem from an investigation that began in 2010. The company had said in 2016 that prosecutors would question Lundin and Schneiter.

Sudan waged war for decades in South Sudan, which became an independent state in 2011, and in other restive parts of the country. Sudan’s former president Omar al-Bashir, who ruled from 1989 until he was toppled in 2019 after street protests, is wanted by the International Criminal Court in the Hague for genocide and other war crimes, which he denies.