Sweden Charges Woman with Allowing Son to Fight for ISIS 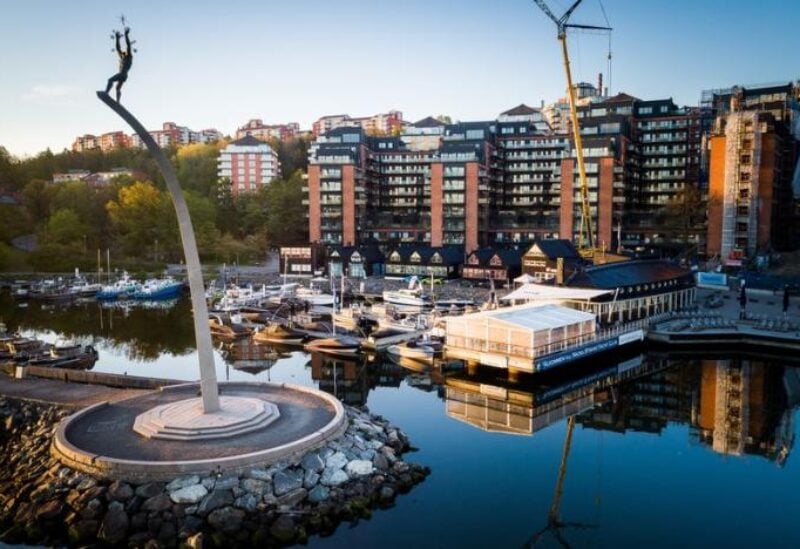 Sweden has charged a woman for allegedly allowing her son to fight for ISIS as a child soldier in Syria, prosecutors said Tuesday, in the first case of its kind.

The Swedish woman allegedly travelled to Syria in 2013, Sweden’s prosecution authority said, a year before the militant group declared a “caliphate” in large swathes of the country and Iraq.

The 49-year-old stands accused of having allowed her son to fight for armed groups, including ISIS, from the age of 12 to 15.

“The woman is being charged for having made possible that he be recruited and used as a child soldier” from August 2013 to May 2016, AFP quoted it as saying in a statement.

During that time, he allegedly took part “in hostilities performed by armed groups, including the terrorist organization ISIS.”

The boy then died in 2017, it added, without elaborating on the cause of his death.

“This is the first time charges are being brought in Sweden for the war crime of using a child soldier,” the prosecution authority said.

The woman, who returned to Sweden in 2020 after the military defeat of the ISIS proto-state, has denied all charges.

It showed that “the son, during the time he lived at home, was educated and trained to partake in the hostilities, and that he had been equipped with military equipment in addition to military weapons and that he was used in battle,” she said in a statement.

Public broadcaster SVT said the woman had left Sweden for Syria in 2013 with her five children.