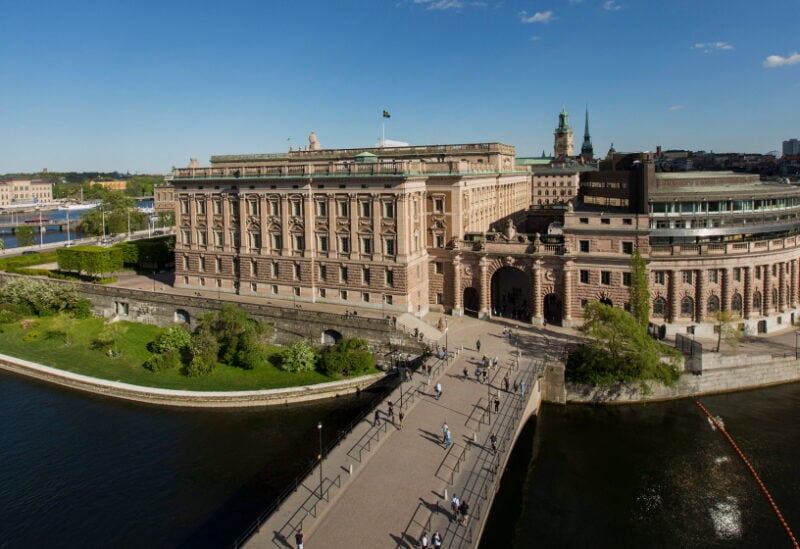 Sweden’s center-left minority cabinet, which never ordered a coronavirus lockdown and banked instead mostly on voluntary restrictions, failed in many aspects of its handling of the pandemic, parliament’s constitutional committee said on Thursday.

The committee said the government was slow to enforce a tracing and testing system, failed to protect of the elderly and there was a lack of clear lines of responsibility between national and local authorities.

It did not comment on Sweden’s controversial no-lockdown strategy.

The issue of responsibility for contentious aspects of the pandemic response has taken on growing significance as the country heads toward general elections in September next year.

Hans Ekstrom, deputy chairman of the committee and a Social Democrat lawmaker, told a hearing: “It is … clear that Sweden was not sufficiently prepared before (the pandemic) and we can learn from many of the underlying failures that have been identified.”

The country has been an outlier in the fight against COVID-19 by opting against lockdowns. The death toll has been higher than those among its Nordic neighbors, but lower than in most European countries that went into lockdown.

The committee said that the cabinet should have been quicker to set up a framework for tracing and testing, quicker to draw up a law giving it wider powers to deal with the crisis and quicker to isolate care homes for the elderly.

“The government’s response was not sufficient,” committee chairperson Karin Enstrom, of the opposition Moderate Party, said.

Sweden has reported 8,520 new COVID-19 infections since May 27 as a steep decline in cases continues. The tally has not been updated since Wednesday last week, when the Health Agency shut its database temporarily due to a suspected attempt to breach the system.