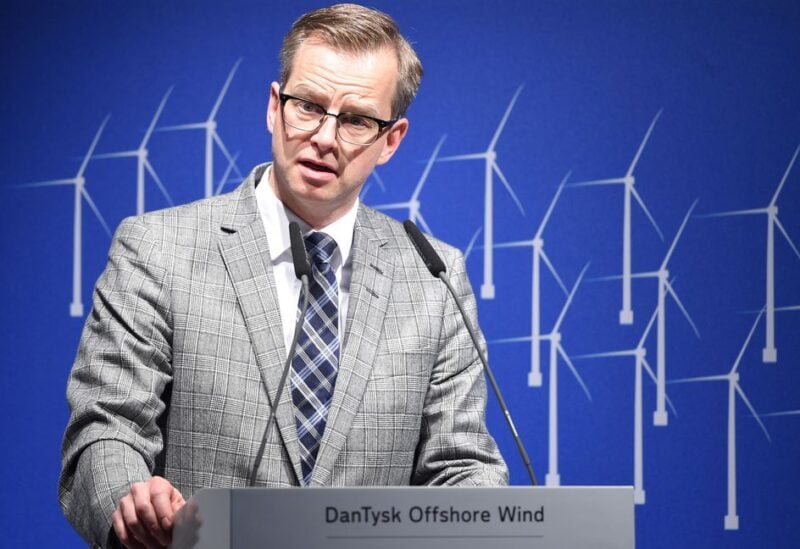 Sweden’s government said on Friday it would look at extending national security laws to allow police to spy on suspected gangs, as authorities try to halt a surge in shootings that have led to more than 26 deaths this year.

Sweden has gone from having one of the lowest rates of gun violence in Europe to one of the highest over the last couple of decades, pushing law and order to the top of the political agenda ahead of a general election next year.

“We want to look at the possibility of giving the police authority another key tool for preventing new shootings,” Interior Minister Mikael Damberg told reporters. “We will do everything in our power to fight these gangs.”

The government will appoint a commission to look at measures including the expansion of secret, preventative surveillance of suspects, currently only allowed in cases related to national security.

There is already a commission looking at giving police greater powers to intercept electronic communications which will report next year.

The government has tightened punishments for crimes including weapons possession and has taken a range of other measures to get to grips with a surge in gang-related violence.

While experts point to drugs, social deprivation and segregation as factors behind a growing gang culture in Sweden’s major cities, the surge in deadly shootings has left authorities baffled.

Shooting deaths began to increase in the mid-2000s, taking Sweden in the opposite direction to most other countries in Europe, where lethal violence, both in general and with firearms, has declined, according to a report this year by Sweden’s National Council for Crime Prevention.