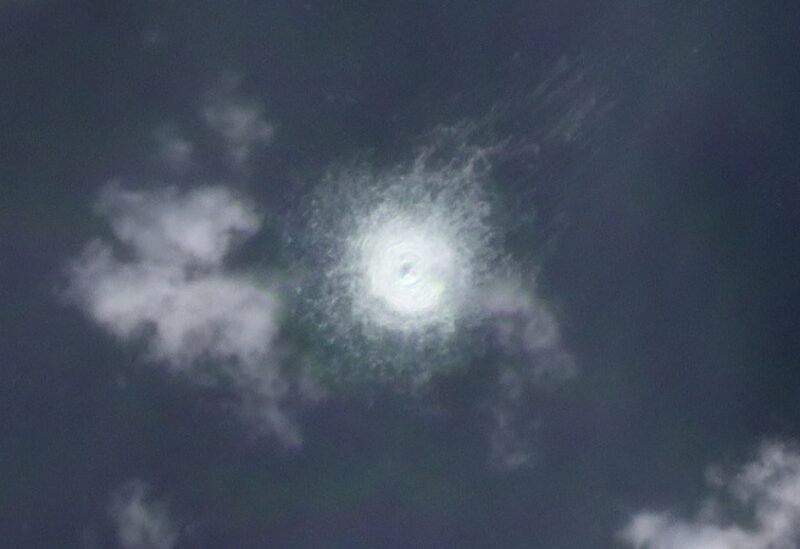 Sweden rejected plans to set up a joint investigation team with allies, after refusing to share the findings of its probe into the explosions of Nord Stream 1 and 2 gas pipelines with Russian authorities.
Reportedly, Eurojust, a judicial cooperation agency had approached the Nordic country to form a Joint Investigation Team (JIT) with Denmark and Germany to look into the explosions.
However, Swedish prosecutor Mats Ljungqvist, involved in the criminal investigation stated that the country was already cooperating with Denmark and Germany and thus it rejected the new proposal.
Ljungqvist added that agreeing to the JIT may have led to the leak of confidential data.
“This is because there is information in our investigation that is subject to confidentiality directly linked to national security,” said Ljungqvist.

As reported by WION, Swedish Prime Minister Magdalena Andersson earlier this week had refused to share the findings of the probe with Russia citing a similar ‘confidentiality’ reason.

“In Sweden, our preliminary investigations are confidential, and that, of course, also applies in this case,” she told reporters.

Last week, Russia had thrown its hat into the ring to be included in the investigations, particularly the one being conducted by Sweden.

“There should really be an investigation. Naturally, with the participation of Russia,” Russian deputy foreign minister Sergei Vershinin was quoted as saying by state news agencies.

The two explosions on the Nord Stream pipelines were followed by unexplained gas leaks. Suspicious incidents were reported in the Baltic Sea off the Danish island of Bornholm.

Germany, Denmark, and Sweden have claimed that those were pre-meditated attacks to damage the pipeline.

However, Russian President Vladimir Putin has called it a ploy by the West after its sanctions did not affect Moscow.

“Sanctions are not enough for the West, they have switched to sabotage. Unbelievable, but it is a fact!,” Putin stated during a live speech.