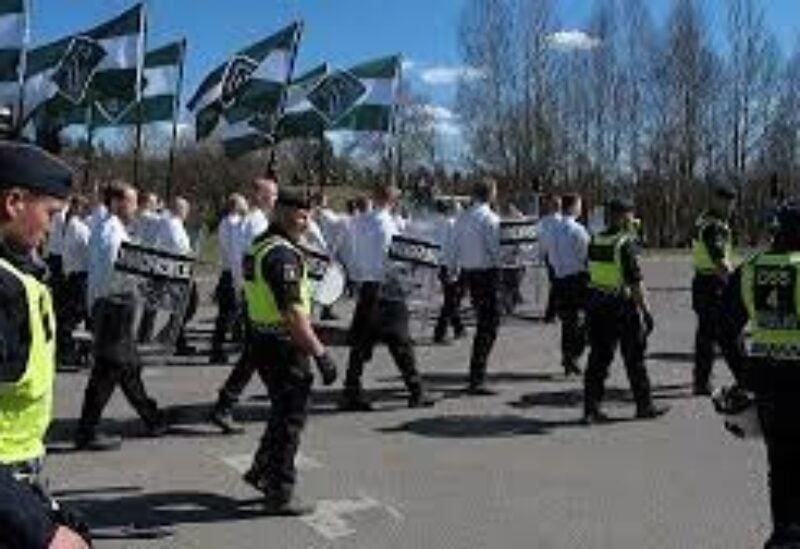 While the Swedish Academy claimed that classic poems and other literary works published by the National-Socialist Nordic Resistance Movement were put in an “alien and offensive context”, the Patent and Market Court found that such an “extensive” interpretation could have had “consequences for freedom of speech and the press”.

The Swedish Academy, which is best known to the outside world for picking the Nobel Prize winner in literaure, has lost its case to bar Nordfront, a neo-Nazi website, from publishing classic Swedish poems, national broadcaster SVT reported.

The case concerned several classic Swedish poems and other literary works published by a website run by the Nordic Resistance Movement (NMR), a pan-Scandinavian movement self-described as National Socialist and banned in Finland as “revolutionary and militant”.

According to SVT, quotes from their work could be seen next to a video filmed by the perpetrator behind the Christchurch the terrorist attack, pictures of swastikas and an article congratulating Adolf Hitler on his 124th birthday.

The Swedish Academy, which publishes dictionaries and is an authoritative voice on Swedish language issues, had argued that the works could not be published alongside “potentially criminal” material that “expressed offensive or derogatory remarks about ethnic groups”, as this would present the classic works of Swedish literature in an “alien and offensive context”.

Permanent secretary of the Academy, Mats Malm, said the body compared the situation to how a living author who found their works among a collage of hate speech could turn to a court to stop that. However, those authors that have died lack this opportunity, which calls for protection of the classics.

To prevent this, the Swedish Academy claimed they fell under copyright laws that protect classic works even after the authors are long dead and their copyright has expired.

The NMR denied the allegation and countered that the works were presented in their original, unaltered form. The NMR’s and Nordfront’s legal representatives argued that the quotations were reproduced verbatim, but graphically different from other publications.

The Patent and Market Court found that such an “extensive” interpretation as presented by the Swedish Academy could have had “consequences for freedom of speech and the press”.

It is as of yet unknown whether the Swedish Academy will appeal the ruling.