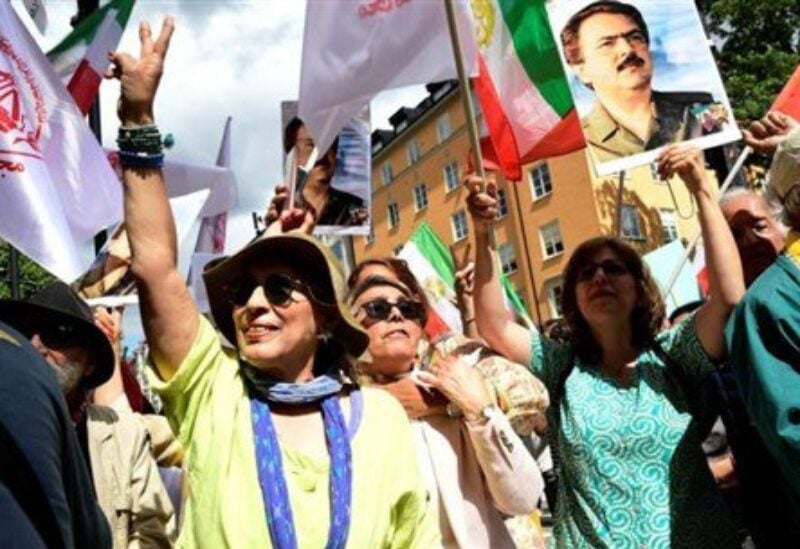 A Swedish court sentenced a former Iranian official to life in jail on Thursday for his role in the 1980s mass executions and torture of political detainees.

Hamid Noury, 61, was detained in 2019 at a Stockholm airport and accused with war crimes for the 1988 mass death and torture of political detainees at the Gohardasht prison in Karaj, Iran.

“The accused has been involved in the executions, which took place after a fatwa from Iran’s Supreme Leader, in his capacity as assistant to the deputy prosecutor at the Gohardasht prison in Karaj, Tehran,” Stockholm District Court said in a statement.
It said those were deemed as a “serious crime against international law” and murder. “The sentence is life imprisonment,” the court said.