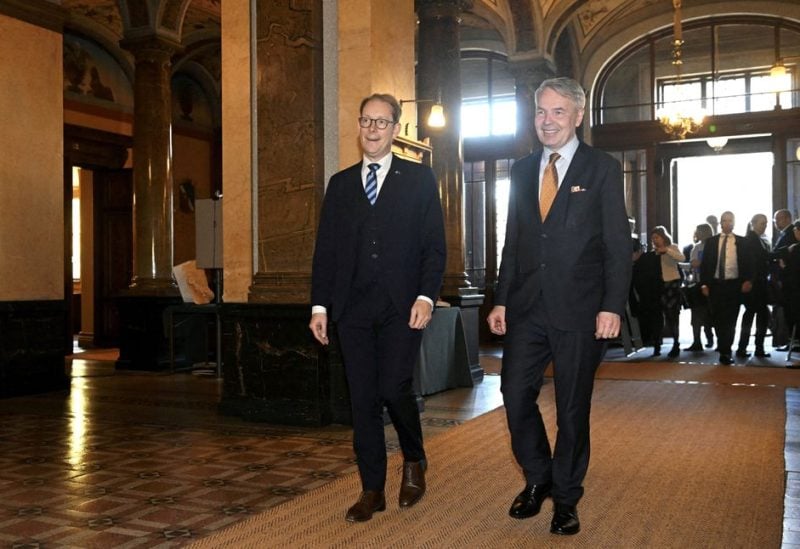 “I think the discussions are continuing in a very positive manner,” Billstrom told reporters after meeting with his German counterpart in Berlin.