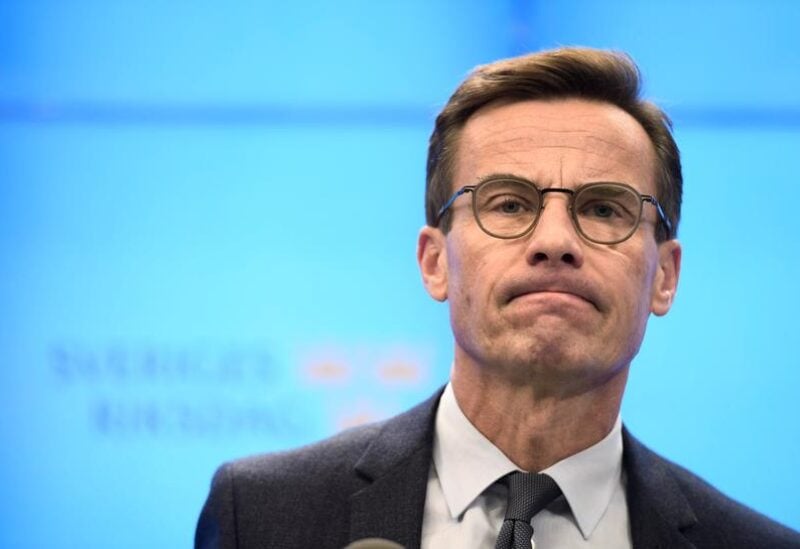 Ulf Kristersson, leader of Sweden's Moderate Party, announces at a news conference, after his meeting with the Speaker of the Parliament that his attempt to form a government failed, in Stockholm, Sweden October, 14 2018. TT News Agency/Henrik Montgomery via REUTERS

The leader of Sweden’s Moderates party, part of a right-wing bloc that won a majority in elections for parliament last month, said on Wednesday he expects to form a government in the coming days.

“I expect to be able to present everything on Friday,” Ulf Kristersson told a news conference.