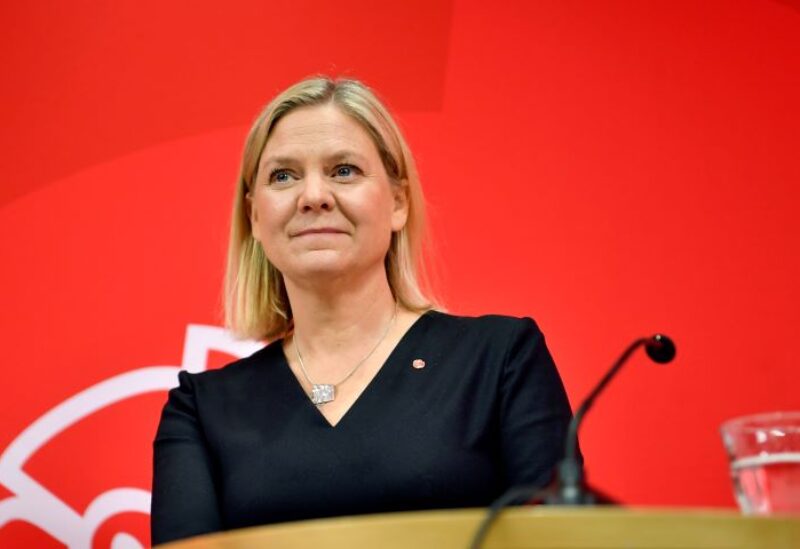 On Monday, the Swedish parliament chose Social Democrat Magdalena Andersson as the country’s new prime minister for the second time in less than a week, leaving the country’s first female premier to navigate a divided and volatile political environment.

The previous finance minister won a similar vote last week but resigned only hours later when a junior coalition member quit the cabinet over a failed budget vote. more info

Andersson will now establish a minority government with only her own party as members.

The Social Democrats have 100 members in the 349-seat house and will need to depend on other parties to execute legislation. Not since 1979 has a government received such a low level of direct support in parliament.

To complicate matters, Andersson will have to lead on a budget that was drafted in part by three opposition parties, including the anti-immigrant Sweden Democrats, whose advances over the last decade have been at the core of Sweden’s political upheaval.

Her shaky grip on power is the result of a stalled parliament in which neither the center-left nor the center-right can build a majority on their own.

An election scheduled for September of next year may not provide much further clarity because polls suggest no change in the general political balance.