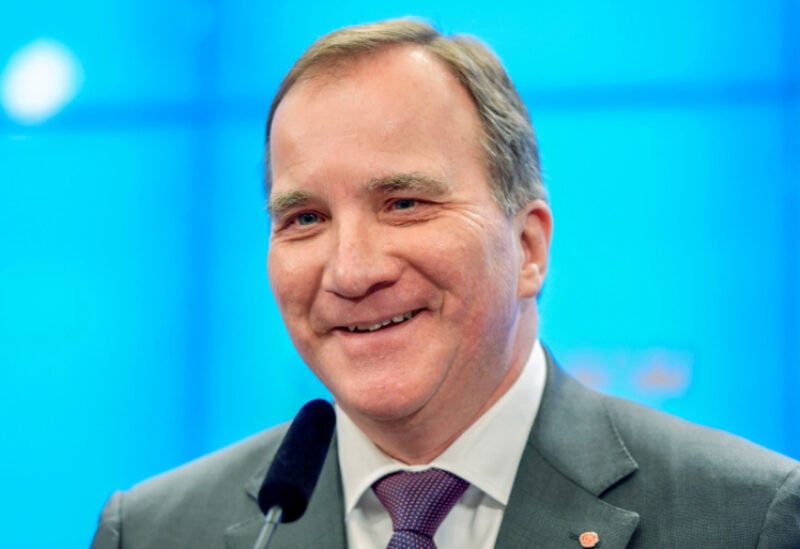 Sweden is due to ease some of its coronavirus curbs from June 1 as new infections have dropped significantly in recent weeks, the cabinet said on Thursday, as it presented a roadmap to open up society.

The country has been an outlier in the fight against COVID-19 and has opted against full lockdowns, instead banking on mostly voluntary measures. It has been hit by a severe third wave of the virus but new cases and the number of people being admitted to intensive care units are falling quickly.

Prime Minister Lofven told a news conference: “We are beginning to glimpse the beginning of the end.”

The previously announced easing includes longer opening hours for cafes and restaurants, as well as increasing the number of spectators at sports events and visitors at amusement parks and museums.

“We are now seeing a sharp reduction in the spread of infection in almost all of Sweden,” Swedish Health Agency head Johan Carlson said. “These are declines of 30-40% in the last week. That is very close to what we presented in our most optimistic scenario a month ago,” he said.

Health agency statistics showed that the country registered 1,366 new coronavirus infections on Thursday, the lowest number of fresh daily cases for over 7 months, though the agency said the tally could be revised due to a technical error.

Sweden has administered 4.9 million vaccine jabs, with 44.3% of the adult population having received 1 shot. Some 15.7% are fully inoculated.

Fifteen new deaths were reported, bringing the total to 14,451 out of a population of 10 million. The fatalities registered have occurred over several days and sometimes weeks.